How the oldest Bitcoin website became a victim of a DDoS attack! 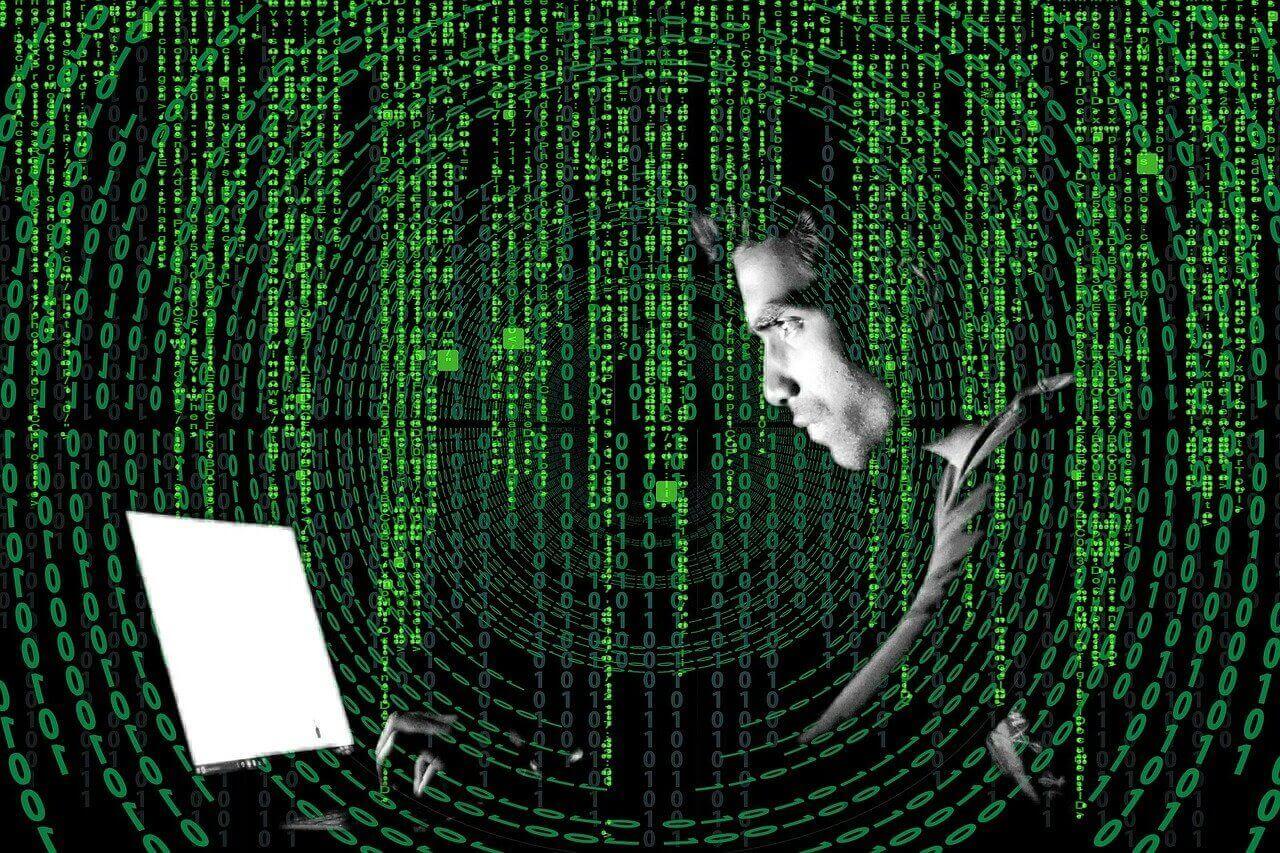 The Bitcoin website bitcoin.org has been the victim of a DDoS attack. This is based on the principle of overload and the resulting collapse of the network.

DoS stands for Denial of Service, which means the denial of a service. In this case, the attacker executes an enormously high number of requests at once, which is why the website then becomes overloaded and ultimately inaccessible to normal users.

The hack of bitcoin.org

At the well-known Bitcoin website bitcoin.org, such an attack was carried out a few days ago. Quite unusual, in fact, as the site’s main focus is on education rather than commercial revenue. The total ransom demanded was 0.5 BTC, which is relatively small compared to other attacks, but still a large amount for the non-commercial Bitcoin website.

See also  Xifra: company that promised to make money with bitcoin is fined by the CNBV of Mexico

CoinEx launches its ambassador and partner program in France. Enjoy a high commission of up to 50% and a monthly salary of up to $5,000!

Do those millions in bitcoins belong to Hamas? Israel wants to know for sure