Update: Chinese central bank bans Bitcoin transactions – where do we go from here? 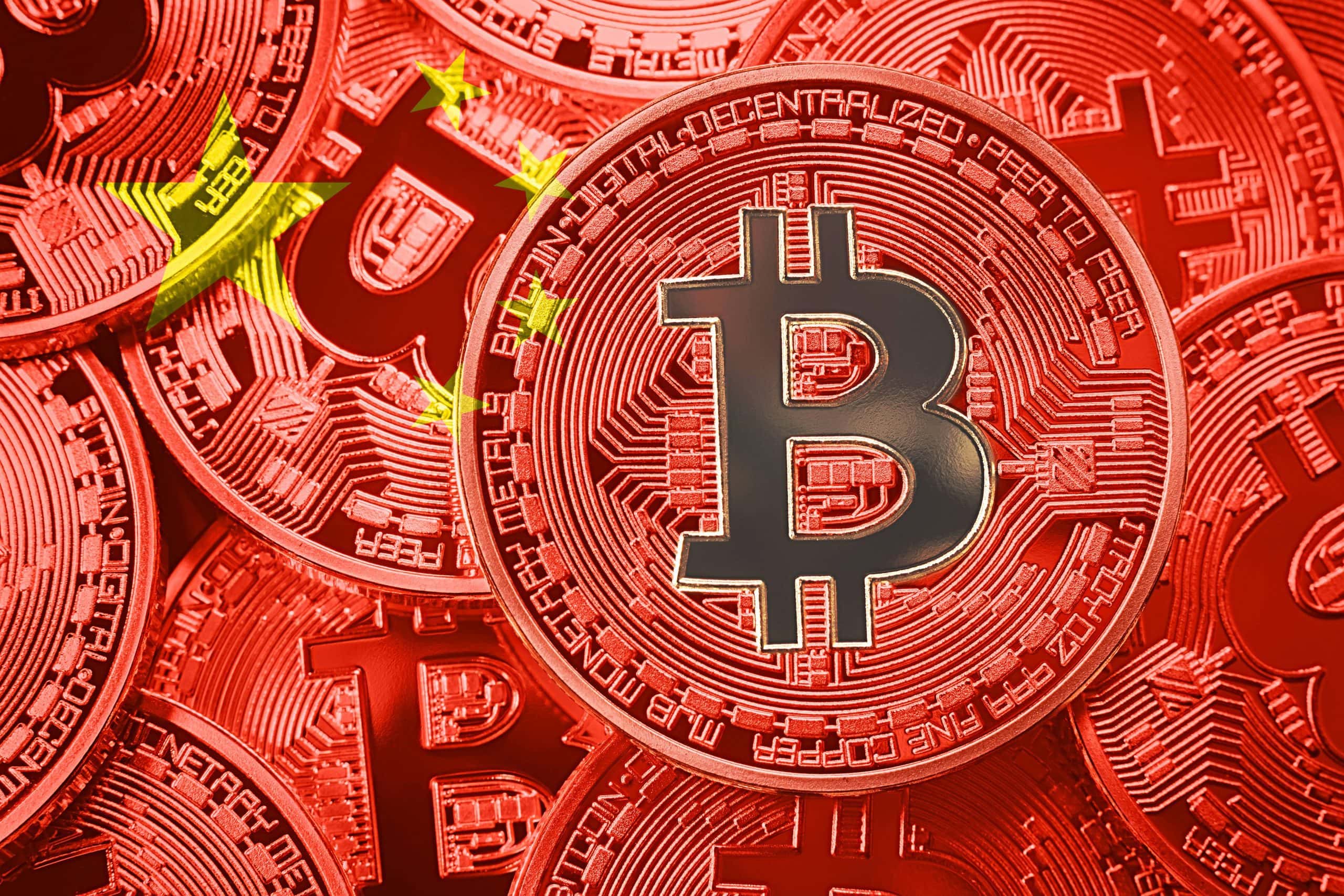 Shock in the crypto market: the Chinese central bank announces an all-encompassing ban on crypto transactions. How serious is the situation?

This article will be updated as we go along.

Today, Friday, September 24, we received the news that the Chinese central bank (PBOC) is making a sweeping strike against Bitcoin and Co. As Bloomberg first reported, all crypto-related transactions are to become illegal in the future. Furthermore, the central bank also wants to close down domestic exchanges as well as prohibit foreign exchanges from accessing the Chinese domestic market.

“Providing services through virtual currency exchanges abroad to China residents via the internet is also an illegal financial activity,” the PBOS statement reads.

In general, financial institutions should not be able to interact with the crypto sector in the future. The central bank thus stands behind the country’s government, which has been firing against private cryptocurrencies for quite some time, it said.

As a source cites Bloomberg a Q&A session held by the country’s central bank today. In the wake of the news, the markets, which had actually been on an upward trend until then, slid southward. Bitcoin, for instance, lost about 4.6 percent of its value within an hour, trading at $43,351 at the time of writing. Ether (ETH), Cardano (ADA), and Binance Coin (BNB) have been whacked even harder, plummeting 7.1, 5.3, and 6.8 percent, respectively.

How serious is the situation?

Clearly, news like this doesn’t exactly provide reassurance in the crypto market. But the fact that BTC has “only” lost 4.6 percent of its value so far on bad news like this can only be interpreted bullishly. If the market is sending a signal, then this is it: Even China can’t kill Bitcoin. Similar to mining, which is now back on top after a temporary slump, China is primarily harming itself with such drastic measures.

Moreover, the news situation is still quite thin at the moment. It remains to be seen whether only financial institutions will be affected by the ban, or whether peer-to-peer transactions between crypto users will also be punishable in the future. These would be much more difficult to control.

It seems that the Chinese leadership is looking for a scapegoat in cryptocurrencies for the distortions in the financial market.

The crypto market: distinguishing the real from the fake