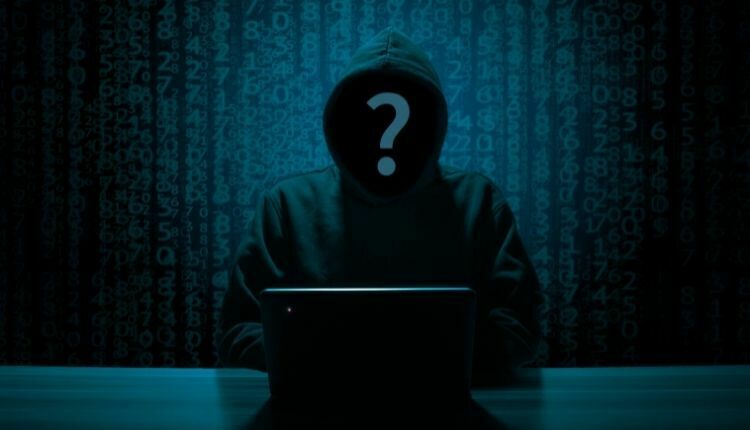 The perpetrator (or a group of people) who managed to hack the THORChain network stole $7.6 million worth of cryptocurrencies.

The developers of the project are trying to encourage the hacker to return the money and promise him… a reward for pointing out the mistake.

After the attack, THORChain initially had trouble properly valuing the damage. According to the initial estimates, the hacker was said to have stolen 13,000 ETH, which at the current exchange rate is $24,980,670. However, the losses were later valued at 4,000 ETH, or $7,699,400. However, this was not the final version, as according to the latest breakdown of stolen cryptocurrencies, the losses were “only” $6 million.

The latest updates on the attack will be posted on the Twitter profile @THORChain and on Telegram. For now, people associated with the project have confirmed that THORChain has sufficient funds to cover all losses suffered by users.

Will THORChain pay out money to users?

However, instead of paying out money to users right away, the company is trying to encourage the hacker to behave honestly, give back the stolen cryptocurrencies, and use the bounty paid out under the bug bounty program (this is a popular program in the IT industry to reward people who point out a significant bug or security vulnerability to make users more secure).

THORChain also announces that user funds will be available once the network is rebooted and the critical bug is fixed.

Reviewing archived information about hacking attacks on cryptocurrency-related exchanges and companies allows you to see how strongly their rates fluctuate. As an example, we described the biggest hacking attacks on cryptocurrency exchanges in 2019, when Binance lost 7,000, which at that point translated into about 160,000,000 gold. Today, despite the massive declines that bitcoin has experienced in recent weeks, the BTC lost before the counters would be worth as much as 868,947,660 PLN. Problems with attacks have repeatedly befallen the Bithumb exchange (see: cryptocurrency exchange Bithumb robbed of 31 million dollars).

New record for the Cardano crypto price! On the way to $5?

Morgan Stanley increases its bet on Bitcoin: buys more than a million shares of Grayscale