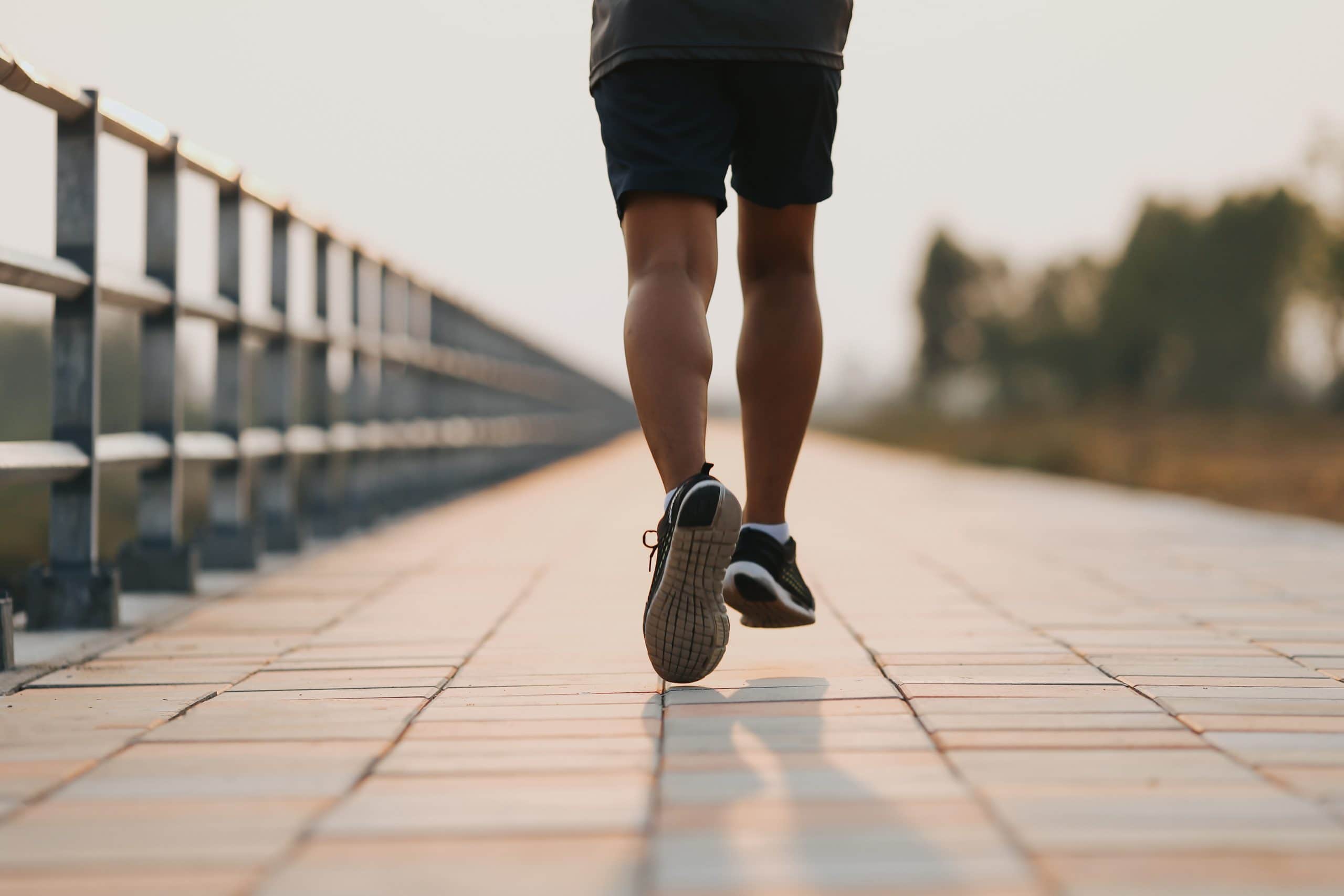 Unlike a few months ago, the media public seems to be squinting past the global race for digital central bank currencies. But away from the spotlight, more and more pilot tests are getting off the ground. And other crypto adoption beyond Europe, the US or China is also progressing.

German banking industry speaks out in favor of e-euro

At first glance, things seem to have quietened down around the e-euro recently. At least the headlines in the major business newspapers are becoming less frequent. At second glance, however, the debate about a digital equivalent for the euro zone continues to bubble hotly. In particular, the coalition of advocates of the e-euro is growing: in a new position paper, for example, the umbrella organisation of the German banking industry has recently come out clearly in favour of a digital version of the European currency. In this paper, the five leading credit associations share the ECB’s warning of possible disadvantages that could result from a failure to introduce the currency.

Vietnam to pilot introduction of its own CBDC

Meanwhile, the big CBDC projects and stablecoins are also drawing more and more countries into their wake away from the world stage. Now, Beijing’s communist brother state and southern neighbor, Vietnam, is also looking into the possibility of launching its own central bank digital currency. According to local news reports, the Vietnamese prime minister has instructed the country’s central bank to launch a pilot project as part of its e-government strategy. This will further open up the country to cryptocurrencies. However, details about the project are not yet known.

Jamaican CBDC pilot to be launched in August

Last week, Jamaica now also announced the imminent launch of its CBDC pilot, which has been planned for some time. This is according to a recent report in the domestic Jamaica Observer. According to the report, the country’s central bank plans to present the token to the public in August. From September to December, the currency will initially be tested with the country’s commercial banks. If everything goes smoothly, the CBDC will then be used further and firmly anchored in the local financial system.

And New Zealand also wants to set its sights on the potential of its own digital currency. This was announced by the responsible central bank in a recent announcement. In it, the island nation’s monetary guardians speculate that a CBDC could be a solution to the shrinking need for cash. First of all the bank will now first consult the public about CBDCs and stablecoins. Only then will a decision be made on further plans and the future of a possible New Zealand central bank currency.

That a digital currency for one’s own country is not only possible via CDBC is shown by the case of El Salvador. The Latin American state recently made it easy for itself and unceremoniously declared Bitcoin the official currency. The crypto community has applauded the move. At the same time, more and more voices are calling on the country’s president, Nayib Bukele, to focus even more on blockchain technology. Stablecoins and Decentralized Finance (DeFi) are seen as having great potential. Yellow Rocket Agency editor Leon Waidmann took a closer look at the possibilities and hurdles of such proposals.

See also  Razer ready to enter the crypto world: all the details

Getting your monthly salary transferred to your wallet via Bitcoin – what sounded like a vision of the future years ago, Argentinean MP José Luis Ramón now wants to make come true. The popular representative recently presented a bill to this effect in the lower house of parliament in Buenas Aires. However, it is questionable whether this will receive the blessing of the parliamentary chamber. Ramón belongs to the splinter party Protectora Fuerza Política, and he cannot count on support from the mainstream parties. Since the use of Bitcoin and other cryptocurrencies is growing steadily in the country, his draft should nevertheless be heard. Whether and how Argentina will address the trend in the country in the future remains to be seen.

Meanwhile, in the US, it remains unclear which direction the regulatory journey will take. On the one hand, major doubts continue to prevail in Washington vis-à-vis the crypto sector. On the other hand, the situation is different in some states. Blockchain pioneer Wyoming, in particular, continues to stay the Bitcoin course. Not only is Senator Cynthia Lummis aggressively courting the mining industry’s favor. With the “American CryptoFed”, the state in the Rocky Mountains has now approved its first decentralized autonomous organization (DAO).

Meanwhile, the US securities regulator SEC remains undecided on the maturity of the crypto space. To be sure, SEC Commissioner Hester Peirce recently caused a stir by announcing that a bitcoin index fund was only a matter of time. However, the authority does not seem to want to give a crypto ETF the green light so soon. This, at least, is what the commission’s recent decision against SkyBridge Capital suggests. The SEC has rejected their application for a corresponding fund. has now been put on hold for the time being. This gives the authorities more time to think about it. A decision is now expected at the end of August.

In addition to environmental concerns and price fluctuations, one worry continues to keep skeptical regulators awake: the fear of anonymity in the crypto sector and its use by criminals. This is also spreading in the EU. This is shown by an unofficial draft for a regulation of the EU Commission, which Yellow Rocket Agency has received. In it, the commissioners are planning new guidelines for the fight against money laundering and terrorist financing. Among other things, the provision and use of anonymous wallets could be banned in the future.

That the concern about criminal use does not come from nowhere, meanwhile, is constantly demonstrated by new raid successes. Israel’s Defense Ministry, for example, has now ordered the seizure of a number of crypto wallets that they link to Hamas. Over 7.7 million US dollars are said to have flowed to suspected terrorists in this way.

US authorities in the state of Ohio, in turn, last sold about 500 bitcoin seized in 2018. Thus, the court flushes no less than 19.2 million US dollars into the state’s coffers. The Bitcoin had previously been used to pay for forged identity documents.

Ukraine issued a decree on the legalization of cryptocurrencies

Which corner will be the best cryptocurrency in 2021?

Top 5 cryptos under a euro that you should buy for September!