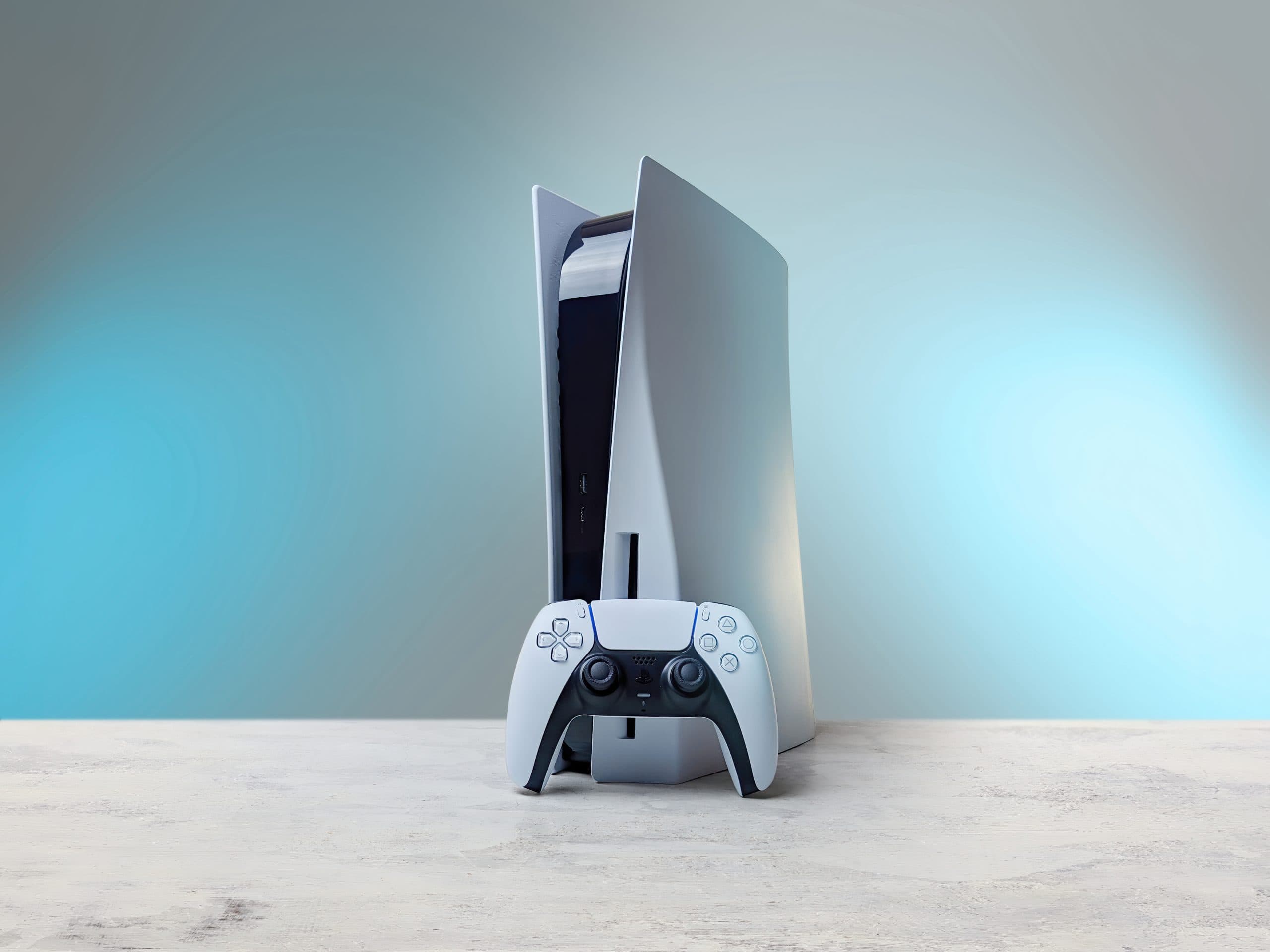 Illegal miners used an empty warehouse of an electricity provider in Ukraine to connect to the power grid. Several thousand PS4 game consoles were used in the process. However, mining experiments were also allegedly carried out with its successor, the PlayStation 5.

In Ukraine, the investigating authorities have managed to strike a major blow against a mining farm operating illegally near the city of Vinnytsa. According to its own statement, the domestic intelligence service SBU uncovered and documented a large-scale electricity theft in the city. The perpetrators were mining cryptocurrency in an abandoned warehouse of the local power utility. Ukrainian law enforcement found nearly 5,000 computers there. Of these, a full 3,800 were Playstation 5 predecessors alone.

According to preliminary estimates, the monthly losses due to electricity theft for the state of Ukraine amounted to the equivalent of between 186,200 and 259,300 US dollars. Illegal activity of this magnitude may well lead to power outages and, in turn, cut off supplies to a large portion of the Ukrainian population. It was such an overload of the power grid that brought the illegal mining farm to the attention of investigators in the first place. Accordingly, the SBU initiated criminal proceedings for the theft of water, electricity or thermal energy by unauthorized use.

The curious thing about this case in Ukraine is not only the dimension, but above all the extensive use of the PlayStation4 game console for mining. This method seems unorthodox at first. Miners naturally target gaming computers and consoles for their graphics cards and GPUs. The PS4 and PS4 Slim use a special AMD Radeon 7970M GPU. This is slightly slower than the free retail version. However, memory bandwidth is more important than processing power when it comes to crypto mining. Still, the PS4’s performance is not comparable to what can be achieved with top gaming GPUs. But these were apparently too expensive or too difficult for the criminals to obtain. The lack of efficiency of PS4 mining(according to one expert, a console can mine just $7.62 worth of BTC per month) therefore made the massive power theft just about necessary.

New PS5 batch on the way?

The successor PlayStation 5 is actually also inherently unsuitable for mining. According to Internet sources, however, a Chinese hacker consortium is said to have succeeded in mining Ether with it. The report turned out to be a hoax a little later. Speculation that the PS5 delivery bottlenecks are due to Bitcoin or Ethereum miners is therefore unfounded.situation. Scalpers are still the main suspects. They buy new batches automatically via bot to hawk them later at overpriced prices to gamers whose thumbs are itching.

Another rumor says that the PlayStation 5 shortage in this country could also be related to the accident of the container ship Ever Given in the Suez Canal. There are also specimens of the next-gen PS5 and Xbox Series X consoles suspected to be on board. However, the European gaming community will not have certainty until the end of July. That’s when the Ever Given, which was only allowed to continue its journey on July 7, will call at the port of Rotterdam. Those who want to follow the cutter live can do so here.

Meanwhile, not only are the PS4 and PS5 consoles in short supply, but so are many high-end graphics cards. Manufacturers like Nvidia know how popular their products are with gamers and miners alike. The company is therefore eager to strike a balance and cater to both target groups.

Ethereum 2.0 | Projections you simply must see!

Altcoins show increasing bullishness in the wake of Bitcoin (BTC)