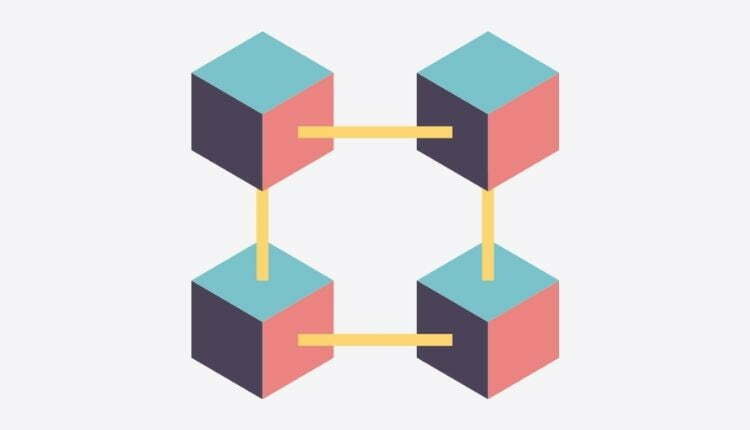 Founded by Jack Dorsey and Jim McKelvey, Square continues to surprise. After announcing work on a hardware wallet for storing BTC, the company announced the launch of the DeFi platform.

As you might expect from Square’s CEO’s (Jack Dorsey) past approach of not recognizing other cryptocurrencies, the DeFi platform will be tied to bitcoin.

Similar to the hardware wallet, whose construction will be consulted with users (a few days ago we wrote that Jesse Dorogusker confirms Square’s hardware wallet), the DeFi project is expected to have an open source code that will be made available to the community:

“Like our new #Bitcoin hardware wallet, we’re going to do this completely in the open. Open roadmap, open development, and open source.”

On his Twitter account(@jack), Square’s CEO also announced that the platform will aim to facilitate the creation of financial services that will not require permits or permissions. At the same time, they will be completely decentralized:

“Square is creating a new business (joining Seller, Cash App, & Tidal) focused on building an open developer platform with the sole goal of making it easy to create non-custodial, permissionless, and decentralized financial services. Our primary focus is #Bitcoin. Its name is TBD.”

The Twitter creator shows with each of his subsequent business decisions that he believes in BTC. However, his faith has a strong foundation, especially since back in November we described how Square is breaking the bitcoin bank and reporting billions in revenue. It was Square that first allowed users of its app to purchase bitcoin.

However, the company did not limit itself to offering financial services, but also made many investments in BTC. This is confirmed by an example from February, among others: Square again invests in bitcoin | This time $170 million. However, unlike other well-known cryptocurrency investors, Dorsey is actually trying to do something positive for the community as a whole, which is confirmed by the announcements oftied to the creation of an open-code DeFi platform and an easy-to-use hardware wallet.

Bitcoin price forecast: ripe for an upside breakout ahead of NFP data