The NFT industry is experiencing a rapid resurgence, with token prices traveling up to the ceiling in parabolic mode. It seems that whoever is out to make money in crypto is currently doing so largely based on NFT. Check out the 7 hottest NFT trends the market is dealing with here and now.

After generating more than $2.5 billion in sales in the first half of 2021, sales volume for these blockchain-based digital property deeds has plummeted amid growing criticism of Ethereum’s environmental impact.

With the new wave of sales growth we’ve seen over the past few weeks, NFTs are back with a slew of new projects and trends. Here are the hottest trends in the NFT industry that are fueling discussion about cryptocurrency culture and elevating the capital invested in them by millions of dollars.

As the leading NFT brand, enthusiasts might point to CryptoPunks. Fashion is full of whims, however, and earlier this month a new contender for the crown of NFT trend king emerged. The world of non-exchangeable tokens has taken delight in the Bored Ape Yacht Club, a series of NFTs depicting bored apes with various facial expressions.

Bored Apes are selling like crazy. A single token of the series was sold this week for $2.25 million in ETH, and the entire set has reached over $400 million in total volume on CryptoSlam so far. Many of the 100+ Bored Ape NFTs are currently up for auction at Sotheby’s, see for yourself.

The owners of the monkeys add them as an avatar on Twitter, so it’s a status symbol. They also receive a number of benefits as a result of their ownership: access to the Discord for other owners (including the likes of NBA star Steph Curry); access to giveaways just for owningowners (such as from popular streetwear brand The Hundreds); and free additional NFTs from BAYC, such as Mutant Apes and Bored Ape Kennel Club.

In short, the NFTs represent, for some, a unique moment in history and culture. If Visa is right, and NFTs really are in the peloton lining up to be called “historical trading artifacts,” it’s no surprise that they are generating so much interest.

EtherRocks is a series of 100 NFTs featuring images of rocks taken from royalty-free clip art. Aside from the differences in color, they are all the same. It may be hard for some to imagine that tokens depicting rocks were selling at prices of over $100,000 in early August, yet by the end of the month they were changing hands for millions of dollars.

See also  "Possibility of correction for bitcoin," this expert urges us to stay alert

Why such a craze? First, the NFTs in this series were inspired by the classic Pet Rock toy craze that was common in the 1970s. Second, they are among the first non-exchangeable tokens created in 2017. With a supply of 100 available, they very quickly became a hot behemoth among NFT collectors.

The gold standard when it comes to NFTs also remains, for now, Cryptopunks. For the same reason: their age. Cryptopunks have been around since 2017 and have maintained their value so far. By NFT standards, they are already “ancient”.

As with Bored Apes, a punk as your Twitter avatar is a status symbol, so much so that punk owners lend their avatars to others in the spirit of “social signaling.”

WE ARE LIVE ON ETH MAINNETYou

can now LEND and RENT #NFTs!

https://t.co/YKH1EQzwEEJoin us in our Discord to watch us walk through the platform and answer any questions!️THANK

YOU all for your support to this point and beyond, a big milestone for our entire team! pic.twitter.com/ldockBzI7c-

During the last wave of NFT mania, companies started banging out branded graphics as NFTs. Now, during the second wave of the NFT boom, they are doing something a little different and a lot more interesting, and that is buying existing NFTs instead of creating their own.

Last week, Visa announced the purchase of a CryptoPunk token for 50 ETH (about $165,000) to add to its collection of “historical trading artifacts.”

“Today, as we enter a new era of NFT trading, Visa welcomes CryptoPunk #7610 to its collection,” Visa wrote on Twitter on August 23.

Cuy Sheffield, head of cryptocurrencies at Visa, is extremely “bullish” on NFTs: “NFTs are gaining momentum as digital sports memes.” Sheffield added that Visa expects to see “a huge number of new cases” in this regard in the coming years.

Visa is not the only brand to buy NFTs in recent times. Budweiser also acquired its own NFT last week. The beer giant changed its Twitter profile picture to an NFT depicting a cartoon rocket, which it bought for $26,000.

The NFT itself was part of the Rocket Factory NFT series, designed by artist Tom Sachs.

Things didn’t go as smoothly with Budweiser as they did with Visa: blockchains are mostly public, and once a wallet is identified as belonging to a particular person (or brand), its address is known to everyone. As a result, phe Budweiser ethereum address soon had some strange tokens parked on it, such as this “Minimalistic Cock” token:

While fractionated NFT has been doing well for several months now, it’s only in recent days that the trend has attracted more attention.

While cryptomillionaires can easily afford to buy hot NFTs “in bulk,” some price ranges are, let’s face it, impossible for the average cryptocurrency user to cover. Unlike traditional artwork, however, NFTs can be broken down into fractions, or multiple (cheaper) pieces that can be purchased by less affluent industry supporters.

Many cryptocurrency users are now gathering in decentralized autonomous organizations (DAOs) that specialize in buying NFTs to gain exposure to this new asset class:

However, sharing ownership comes with another cost. According to SEC Commissioner Hester Pierce, fractional transactions are very much like unregistered securities.

Ethereum-based Axie Infinity has quickly become the most well-known and successful crypto game, reaching over $1.6 billion in NFT transaction volume since June – more than any other single NFT collection or project. It is a monster fighting game where the creatures themselves are NFTs who must actively participate in the gameplay. Players earn rewards in the form of tokens, which in some countries can even be enough to live on. 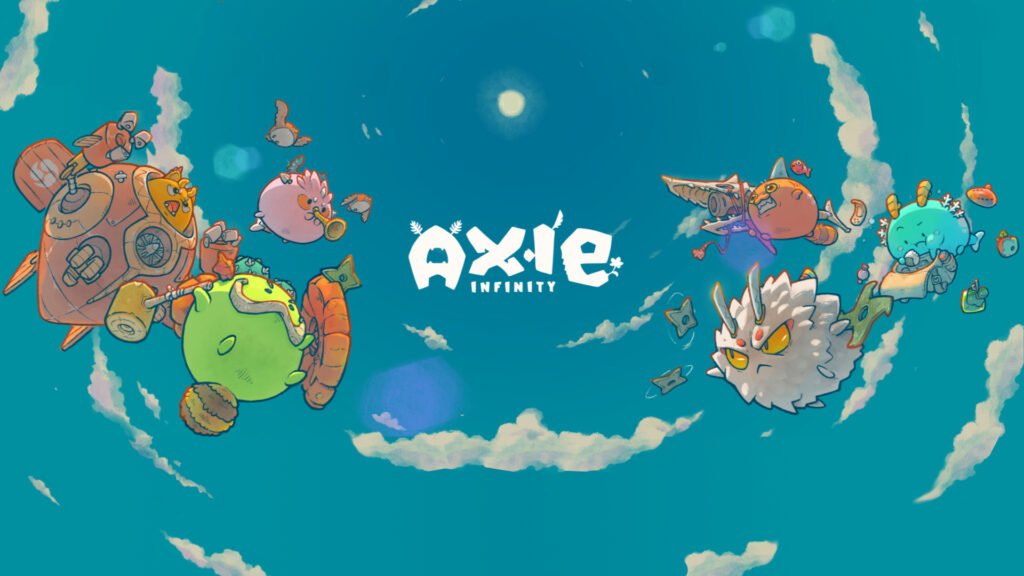 Even with a total minimum entry cost of a few hundred dollars in ETH, this hasn’t stopped the game’s growth: it now has over a million daily active users. No other crypto game has even come close to Axie’s recent pace, although the NFT-based fantasy football game Sorare has its die-hard fans, and the upcoming game The Sandbox boasts a wide following of many potential and prominent partners/investors.

Another project from the peloton of the gaming world using NFT is Supdrive. Each Supdrive game will be available in multiple NFT editions, each different from the others: they may have different difficulty settings, color palettes, and gameplay variations, depending on the version purchased.

It turns out that the blockchain can not only store a token representing the act of owning a work of art, but also create the artwork itself.

See also  Where to buy CryptoZoon: ZOON hits new highs with a 110% increase

That’s the premise of the burgeoning NFT market for generative graphics, in which a script or algorithm stored in a blockchain creates original, one-of-a-kind graphics during the beating process. Art Blocks is by far the largest player in this dimension to date.

The Ethereum-based initiative includes a wide range of individual drops by various artists, covering a diverse range of styles and approaches to graphics. Art Blocks alone has seen a turnover of $583 million.

I present to you @tylerxhobbs

. Unmistakably one of the top 5 FidenzasNow

A single NFT Art Blocks from Dmitry Cherniak’s Ringers collection was sold in late August for $5.66 million to ETH Starry Night Capital, a new NFT-focused investment fund founded by Three Arrows Capital. Earlier in the week, a piece from Tyler Hobbs’ Fidenza project took in $3.3 million worth of ETH.

There is a trend that, although currently reflected in only one project, has already managed to make a huge impact on the industry.

Loot is an NFT-based project by the aforementioned Hofmann. It is simply a series of lists of fictional weapons and equipment from a fantasy world.

Hofmann released these lists to the world (for free) in late August, and the community has already responded by developing a wide range of tools, derivative projects, guilds, and other initiatives to squeeze more out of it.

It’s too early to tell if Loot will eventually become a full-fledged fantasy game. The cryptocurrency community has rallied tightly around the possibilities the project offers, and NFT Loot lists are highly sought after. One list was sold

Where to buy PolkaBridge as PBR rises sharply