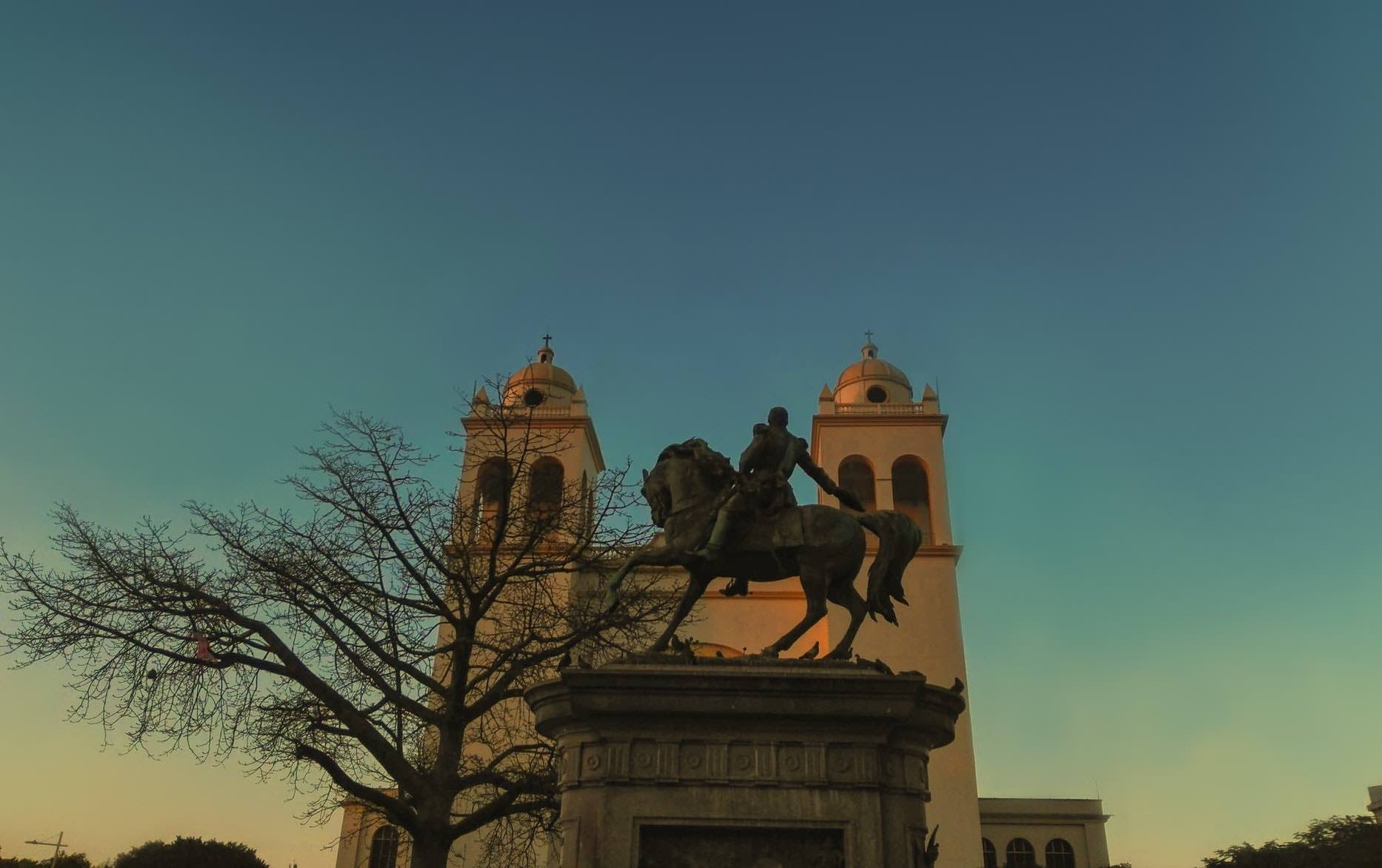 El Salvador was the first country in the world to create a Bitcoin Law, which gives legal tender status to the leading cryptocurrency. Although many relevant figures of the crypto community on the planet applauded the measure, which was propelled by the country’s own president Nayib Bukele, international organizations – such as the World Bank – have been against it

, as well as political parties of the nation itself.

Now, a recent survey by Disruptiva, a polling company affiliated with the Francisco Gavidia University, found that 54% of Salvadorans viewed Bitcoin adoption as “not at all correct,” while another 24% described it as “only somewhat correct,” as reported by Reuters. Onlyless than 20% of people in El Salvador approved of the government’s Bitcoin

The survey, conducted between July 1 and 4, was answered by 1,233 people in the country.

Oscar Picardo, director of Science, Technology and Innovation at Disruptiva, said that the adoption of Bitcoin as legal tender was “a risky bet for digital transformation”

As we recount, he is not the only opposition to the move. In June, El Salvador’s opposition party, the Farabundo Marti Front, filed a lawsuit against the government in an attempt to block the new legislation

, calling it unconstitutional and baseless. However, the bill was passed by a large majority in the Salvadoran congress, receiving 62 out of 84 votes.

Disruptiva ‘s survey also found that 46% of people in El Salvador “knew nothing” about Bitcoin.

It seems that while thehe adoption of Bitcoin has the potential to help the average Salvadoran through cheaper and easier remittances, the lack of education on the subject is generating mistrust.

This billionaire investment fund wants to convert the NASDAQ to cryptocurrencies

Cryptocurrencies against inflation in Argentina? Rodolfo Andragnes responds to Fernández