Crypto-economy: These German banks are among the winners 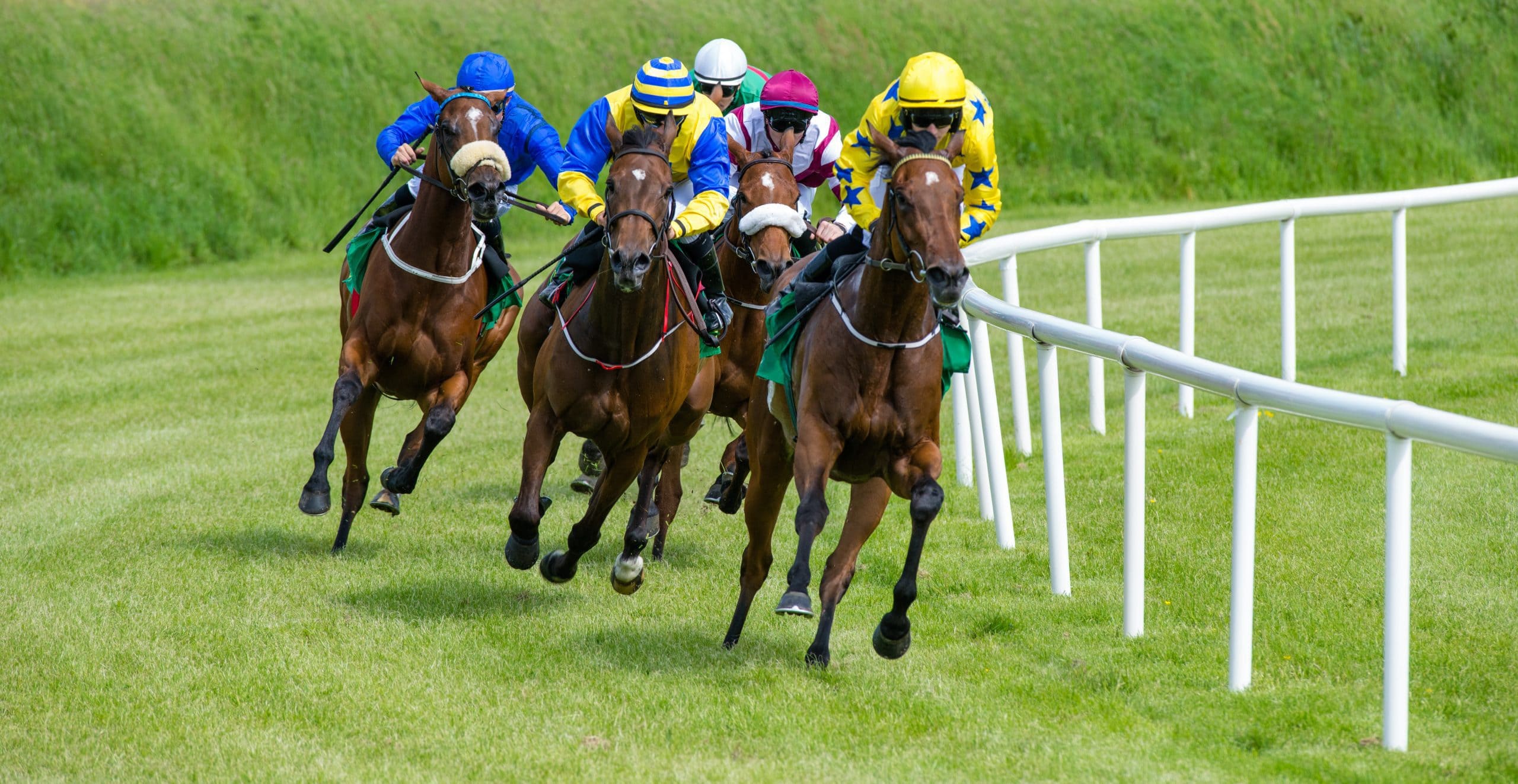 This decade will see the biggest structural change the banking industry has ever undergone. Which German banks have understood how the crypto-economy works, which concrete error in thinking will lead some financial institutions into existential distress and how banks manage to pay interest to their customers again.

Looking at the banking industry, the positions of individual institutions could not be more contradictory. While some banks condemn the entire crypto economy, others find blockchain good but Bitcoin stupid, there is still the third group that not only approves of the blockchain as a settlement structure, but also the digital assets based on it. The latter group in particular is found primarily in the Anglo-Saxon and Asian regions – and less so in Europe.

It is particularly exciting when bank executives like Jamie Dimon of JP Morgan are critical of Bitcoin, but invest significantly in crypto start-ups themselves or already offer token services, such as custody or brokerage, or are currently setting them up. Just previous week, two American investment banks, Goldman Sachs and JP Morgan, announced they would be offering Bitcoin derivatives to their clients. Goldman Sachs has also invested in crypto startup Coinmetrics, while Citibank said it is working on a trading and custody service for cryptocurrencies. You can find such reports practically every day, whereby it is often the same institutions that are talking about themselves again and again.

German banks prefer to send their customers to future competitors

If you look at the best-known German banks, ergo Deutsche Bank and Commerzbank, you will not find any commercial services related to cryptocurrencies, despite all the pretended blockchain empathy. It’s no different for Sparkassen and Volksbanken. When customers of these banks receive communications about cryptocurrencies, they tend to be warning letters about Bitcoin or, as on the blog of Sparkasse Förde, information about how to invest in the digital assets with other providers.

The latter is a thoroughly likeable move by the small savings bank. On the other hand, it also shows: banks do not see crypto companies as competition. Financial institutions ignore that today’s crypto companies can be tomorrow’s bank killers. With many German banks, one is reminded of booksellers who, just ten years ago… saw no competition in Amazon or hoteliers who smiled at Airbnb back then.

What the platform economy has done to many service industries in the last decade is about to happen to blockchain technology and the financial sector in this decade. The banks that understand this structural change in time stand to gain more than they lose. After all, new business models will significantly redistribute current market share.

While most Germans have an account with one of the banks mentioned above, there are other banks in the Federal Republic that are less in the public eye. Their range of services is aimed more at very wealthy individuals or institutional clients. Unlike some listed banks or banks with a public mandate, some of these players have recognized the urgency to transform their business and explicitly include services for cryptocurrencies.

These include Bankhaus von der Heydt, M.M. Warburg, Donner & Reuschel, and Hauck und Aufhäuser. They already offer services such as token custody or securities on cryptocurrencies. There are also specialist institutions such as Bankhaus Scheich (securities trading) and WEG Bank (housing industry) with its TEN31 brand, which incorporate digital assets into their business model or even build interfaces to DeFi applications or blockchain protocols.

DeFi as a catalyst for bank selection

One bank that also seems to have understood that the DeFi sector will disrupt the banking industry is the Dutch ING Bank. In its paper “Lessons Learned from Decentralized Finance”, the crypto-friendly financial institution explains why the combination of centrally provided services (traditional banking) can benefit tremendously from interfaces to decentralized offerings (blockchain protocols). For a case study, the bank has already worked with the DeFi credit protocol Aave.

It is at this point that the massive divide among banks becomes apparent. While individual institutions are hopelessly overwhelmed with the crypto-economy, other banks know how to respond to the structural change. Blockchain or not: banks will still exist in 10, 20 or 30 years – necessarily. However, their structure will change massively and become leaner. Traditional banks can also be among the winners of the crypto economy.

The big mistake in thinking

As the example of ING and Aave shows, it’s about much more than speculative investing with cryptocurrencies. It has long been the lending business that is being tapped into by blockchain protocols and their tokens. The savings bank director, who confidently declares at this point that his institution can easily do without the business of investing money in Bitcoin, ignores this fact. If decentralized credit services become established in the next few years, credit institutions that do not know how to implement a hybrid path quickly will also have a problem.

Already today, banks can offer a decentralized deposit business. Banks that are open-minded about so-called open banking or API banking can already offer attractive interest transactions with Bitcoin or DeFi components. Again, there are concrete examples like Bitwala from Berlin.

While banks have abolished positive interest rates on deposits and introduced negative interest rates instead, the income account from Berlin-based crypto bank Bitwala can be listed as a counter-example for “geht halt doch”. The Neo-Bank cooperates with the credit protocol Celsius. Bitcoin or Ether can be deposited by bank customers so that they receive interest on their deposits via Celsius. Of course, the risk is higher than with a traditional overnight or time deposit account. Nevertheless, the example shows how a bank can create interest alternatives for its customers, even if they have no knowledge of the crypto economy.

While many a bank executive is drinking tea and hoping for rising interest margins, a new generation of banks is emerging that may very well implement more digitization, despite regulatory hurdles. The further nationalization of some German banks – the German state still holds over 15 percent of Commerzbank since the bank bailout – is likely to be difficult to avoid over the course of this decade.

This article previously appeared on BTC-ECHO on May 14. It has now been reviewed and updated.

Steve Wozniak, co-founder of Apple, speaks from Mexico: “Bitcoin is better than gold”.

Goldman Sachs: 60% of family offices want cryptocurrency exposure or already have it