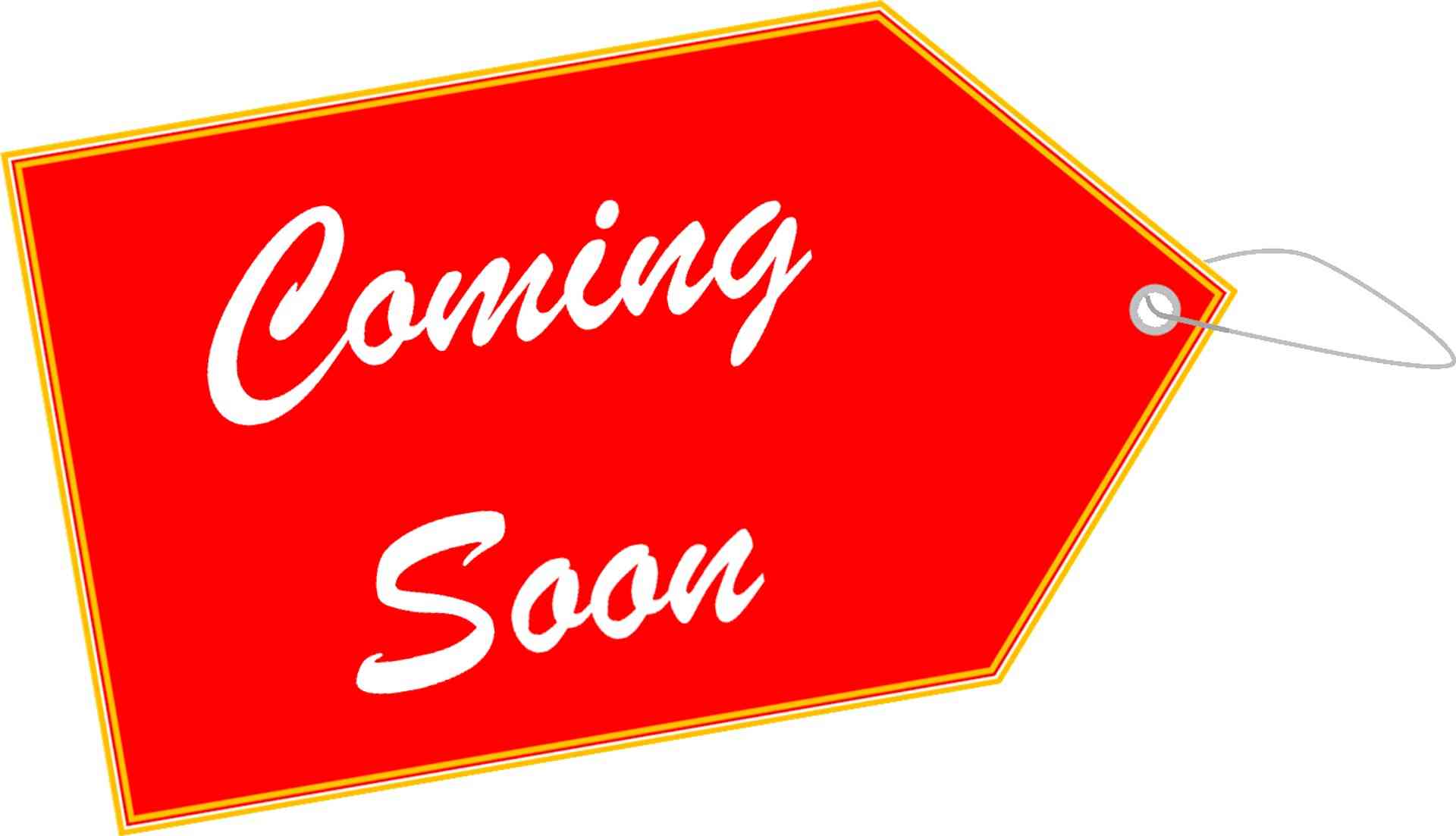 On 08/07/2021, Jack Dorsey, the CEO of Square, officially announced plans to manufacture and sell his own Bitcoin hardware wallet. Already a month earlier, Dorsey hinted at this plan in a tweet.

By his own admission, the user response to the previous tweet was so “encouraging, collaborative and inspiring” that the plan is now set to become a reality. You can find all the information about the Hardware Wallet and its intended use here.

Dorsey waited just a week before releasing Square’s next piece of landmark news. This time, it’s in the interest of Square’s CEO and Twitter to expand Square’s bandwidth.

To that end, he announced via Twitter the reason to launch a new division. This division is to stand alongside Seller, the Cash app, and Tidal. The division specializes in decentralized currencies with a focus on Bitcoin.

Square is launching a new business (in addition to Stellar, Cash App, and Tidal) focused on building an open developer platform with the sole goal of facilitating the creation of non-depository, permission-free, decentralized financial services. Our main focus is on bitcoin. Its name is TBD.

TBD is intended to be completely public. The foundation for the project will be laid through a public roadmap, public development as well as open source. Initial ideas have already been forged and are currently awaiting implementation, according to Dorsey.