GBTC | Everything you need to know about bitcoin fund Grayscale 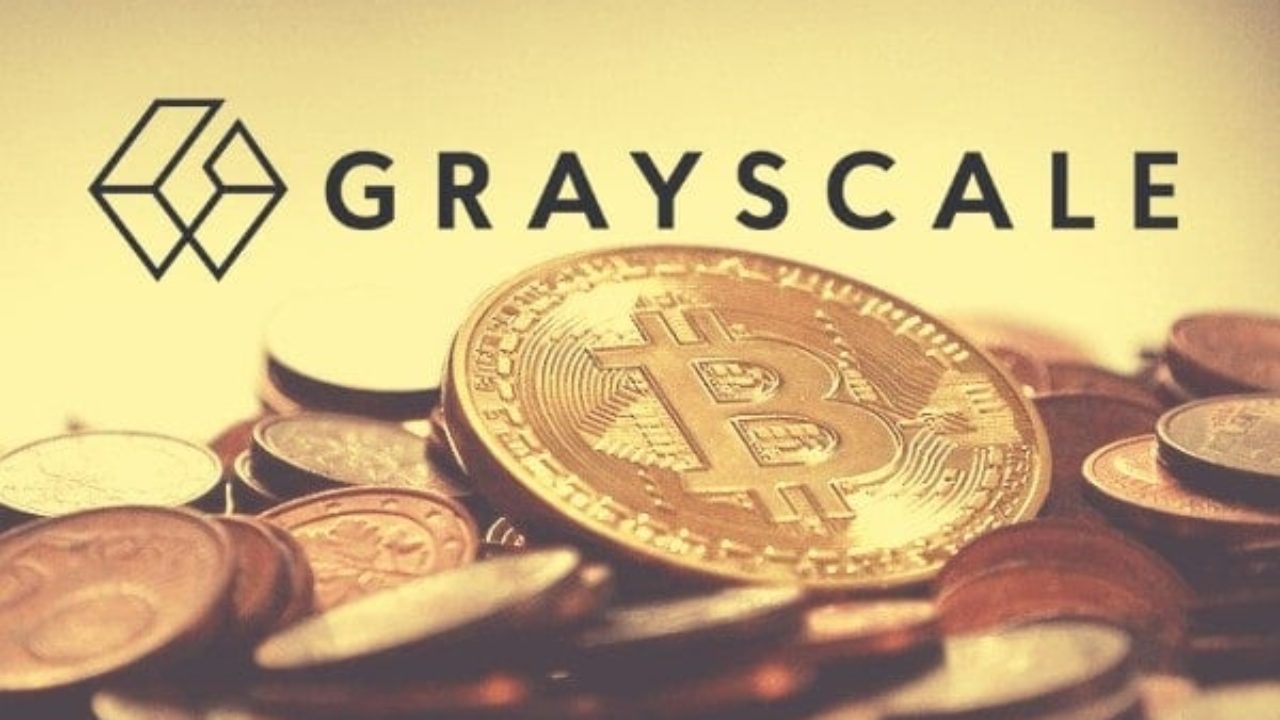 What is Grayscale’s bitcoin fund and how does it work?

. It is one of several financial instruments that allow investors to trade shares of funds that hold large pools of bitcoin.

As of April 2021. Grayscale Bitcoin Trust represents $20 billion of privately invested BTC assets. Grayscale, a US-based investment firm that is one of the largest bitcoin buyers in the world, launched the fund in September 2013. It operates under the name “GBTC”.

Shares in the fund can be traded at a premium or discount to the actual price of BTC. Historically, trading has almost always been accompanied by a premium. That’s good news for Grayscale and its investors, who earn that premium.

So why would investors buy shares of GBTC instead of simply buying bitcoin?

it or comply with the regulations involved.

If you buy bitcoin, you have to manage a list of specific issues: How to store it? Do you have to pay someone for it? What happens if you lose

With your key or your wallet getting hacked? As a listed fund that is regulated and audited by the U.S. Securities and Exchange Commission(SEC), Grayscale Bitcoin Trust makes the above concerns irrelevant.

It’s important for #investors to protect their portfolios. #Bitcoin has historically been uncorrelated to other markets over the long-term, so it has the potential to hold its ground through economic cycles. Read this to learn more. $BTC https://t.co/ld7W0m67R2-

Grayscale also offers several other exchange-traded products – though its bitcoin fund is by far the largest. Ethereum Trust is the next largest, managing $6 billion worth of ETH. Others include Bitcoin Cash, Ethereum Classic, Litecoin, Stellar Lumens, Horizen and ZCash, as well as a large-cap digital fund that includes BTC, ETH, LINK, BCH and LTC.

The investment model offered by Grayscale benefits greatly from the lack of a bitcoin ETF. To invest in the Grayscale Bitcoin Trust, you buy shares in the trust; with an ETF, you invest in a fund that directly tracks the price of bitcoin.

ETFs for bitcoin have not yet been approved in the US. The SEC has rejected many applications for bitcoin ETFs maintaining that the price of the cryptocurrency can be manipulated. While US investors wait for ETFs, BTC funds remain one of the best alternatives.

In Canada, things are a little different. Three bitcoin ETFs have launched there, offering exposure to bitcoin at a lower cost. This new competition has pulled some investment away from Grayscale, and even made its premium – the difference between GBTC’s share price and the underlying bitcoin per share – negative.

In response, Grayscale announced that it plans to convert GBTC into a bitcoin ETF. In April this year, the company said it was “100% committed to converting GBTC into an ETF.” It has also hired ETF specialists. But for this plan to come to fruition, the US SEC will obviously have to approve the relevant application.

Although GBTC is Grayscale’s largest fund, it has several alternatives on offer and plans to expand its range later this year. The company’s other funds include well-known cryptoalutes such as Ethereum, Litecoin and Bitcoin Cash.

07/16/21 UPDATE: Net Assets Under Management, Holdings per Share, and Market

Grayscale currently offers exposure to 14 funds with a total of $28 billion under management.

Mexican banks can not operate with bitcoin, reiterates Securities Commission

Where to buy VeChain as VET grows