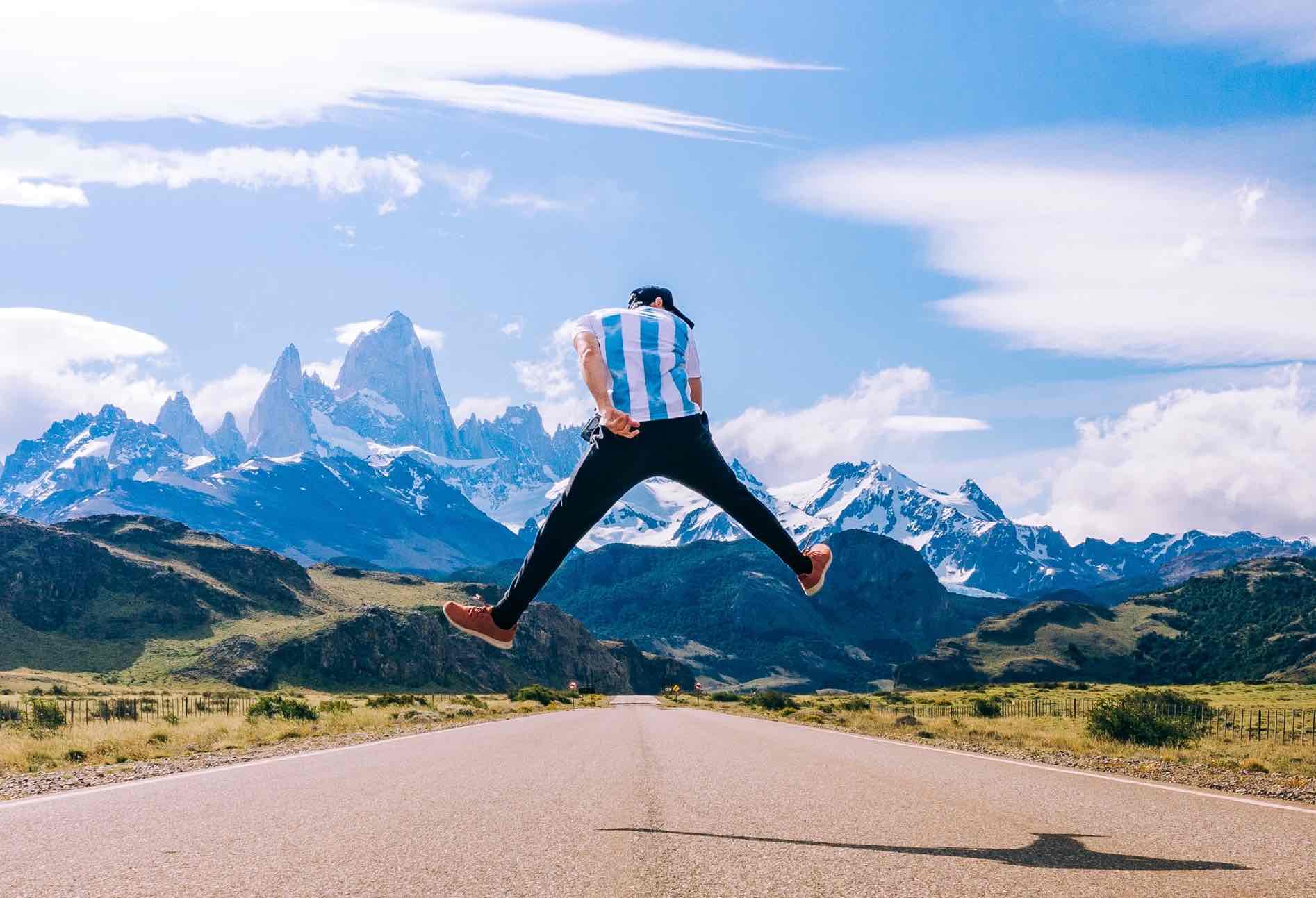 plans to expand in Peru and Colombia, later to Brazil or Mexico.

, along with twelve other international investors, the

We are very happy! We want to announce that we raised USD 11 million in our first investment round (Series A) from 13 international investors.

You can read the official announcement on our blog: https://t.co/q17OrVwzUI pic.twitter.com/Qx7dUnEWob

Galaxy Digital, FJ Labs and Amaiya Management also participated in the round, CEO Federico Ogue told CoinDesk, as did angel investors such as Alec Oxenford, founder of e-commerce company OLX

“This is an important Series A for the common numbers we see in Argentina and Latin America,”

Ogue said, adding that in the past the company raised USD$100,000 from friends and family.

According to information from the CEO, half of the funds will be used to start operations in Peru and Colombia and then to Brazil or Mexico before the end of 2021. The other half will be used to increase Buenbit ‘s workforce to 190 employees this year (there are currently 130), as the exchange

will hire people for its product, technology and design teams.

Also, Buenbit told that it plans to include USDC, USDT and Binance USD, and add investment products focused on Bitcoin and Ether

The platform allows users to buy and sell cryptocurrencies, and offers returns on DAI,

a stable coin that accounts for 60% of the company’s trading volume.

“We seek to be a reference company in stable currencies in Latin America. We believe that eThe growth in the region will come from that side,” Ogue said.

The company plans to raise more funds within six months to a year, the entrepreneur added.

Buenbit already offers its corporate business unit, Buenbit Pro, in Peru and will launch its application for retail users in August. It expects to start operating in Colombia in September and in Brazil or Mexico by the end of 2021.

The company is considering acquisitions to accelerate growth in those countries, the CEO said. So far it has held talks with two potential targets, he added.

Without disclosing figures, Ogue said Buenbit has been profitable for several months. The company, which launched in 2018, has more than 400,000 users, he said, adding:

“By the end of 2021, we plan to be 100 per cent operational in Peru, Colombia and Brazil, and with this expansion exceed one million registered users, thus achieving growth of more than 200 per cent. In this way, we aim to replicate the leadership achieved in Argentina in each of the countries where we will open operations, with the intention of becoming one of the most chosen options by Latin Americans to save, invest and start using cryptocurrencies in their daily transactions”.

Price outlook for ETH, ADA and MIOTA this weekend

Binance and FTX lower their trading leverage to x20