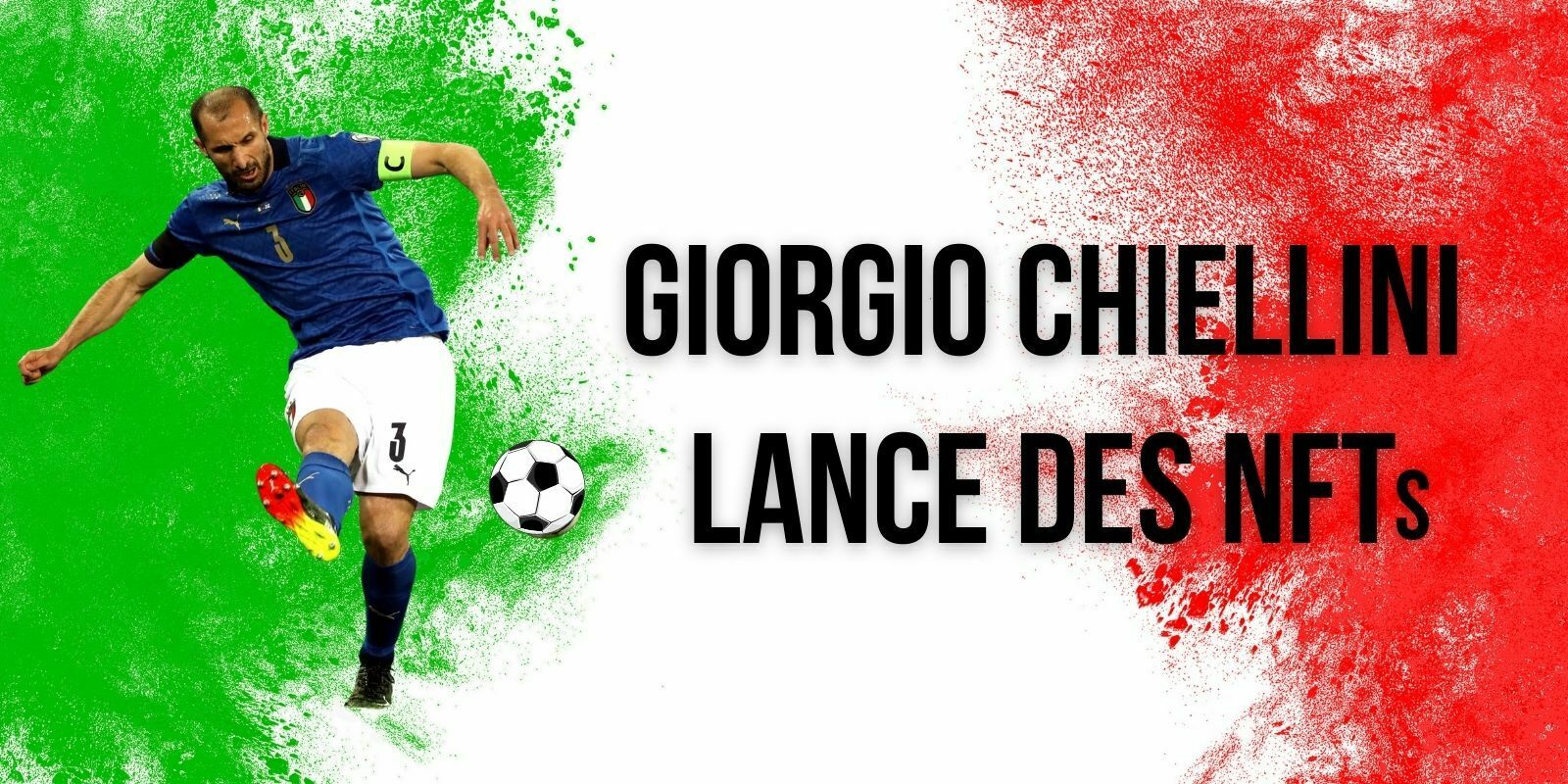 Giorgio Chiellini, captain of the Azzurri, has unveiled a collection of non-fungible tokens (NFTs). The footballer is preparing for the UEFA Euro 2020 final against England at Wembley Stadium this Sunday at 9pm.

The NFT collection is available exclusively on the Blockasset platform built on Solana (SOL). A unique NFT dubbed The Gladiator features Chiellini in costume from ancient Rome. The holder will have the chance to meet Chiellini and receive one of his jerseys signed by himself. In addition, he will get 2 tickets to see the captain play for either Italy or his club, Juventus.

The NFT collection also includes 25 editions of the NFT “The Leader”. This digital artwork depicts the Italy captain making a tackle on a gladiator, with the Roman Colosseum in the background. In addition, 100 editions of “The Captain” and 1,000 of “The Icon” complete the collection.

French football legend David Trezeguet will also launch a collection of NFTs on Blockasset. The platform has worked with Trezeguet to bring fans a legendary moment from his career, the golden goal in France’s Euro 2000 victory.

Blockasset will also host a series of NFTs from boxing champion Terence Crawford and MMA athletes Darren Till and Leon Edwards.

Get a recap of crypto news every Sunday And that’s it.

About the author : Florent David

Engaged in the crypto ecosystem since 2017. I am particularly interested in decentralized finance (DeFi), Ethereum 2.0 and non-fungible tokens (NFT).
All articles by Florent David.

Where to buy Axie Infinity? The game token increases by 55