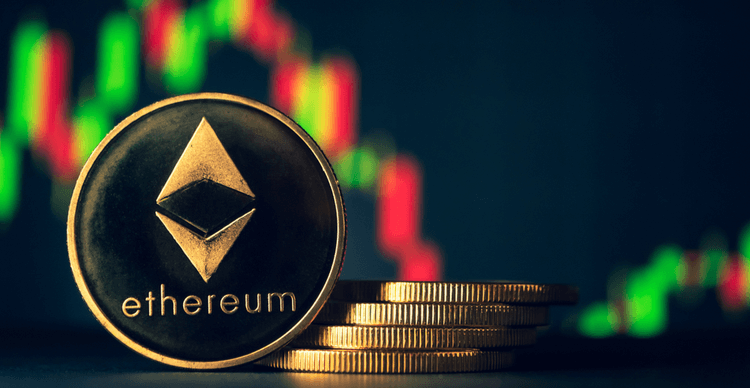 ETH bulls are looking at a further rise after bouncing off the $2,650 floor.

Ethereum ‘s price has broken higher in the past 24 hours after starting an uptrend from a $2,650 floor reached during the Evergrande-catalyzed crypto-currency sell-off this week. Given the possibility of profit-taking, Ether could see sideways action in the $3,000-$3,300 region before a further rise takes prices towards $4,000.

According to blockchain data analysis platform Santiment, the 7-day moving average ratio of market value to realized value (MVRV) for Ethereum indicates that ETH is currently priced below its “fair value.” The data indicates that most short-term holders are at a loss, a scenario that is likely to see a spike in pressure on the buy side leading to another rebound in Ethereum’s price.

Ethereum’s bounce off support at $2,650 has seen the bulls heading higher, as seen on the hourly chart of the ETH/USD pair. The crypto-currency’s rally included a spike above a downtrend line formed since the September 19 downtrend.

The rally sees ETH well above the 50 SMA, with bulls likely to focus on forming a new support base at the horizontal resistance line near $3,100.

The Super Trend indicator is signaling buying pressure for Ethereum, with the uptrend likely to continue if buyers break above the 1.236 Fib level ($3,210).

A successful break of the 200 SMA (hourly chart) will validate the buy signal and could allow ETH/USD to look for further gains near the $3,500 supply wall. From there, buyers can aim for a retest of the $4,000 level, with the possibility of seeing a new all-time high before the 2021 close.

Technical indicators that also support the above outlook are the parabolic SAR below the price level, the RSI in a positive divergence near the overbought territory, and the MACD line above the signal line and looking to strengthen in the bullish zone.

Based on the technical outlook above and the channel data mentioned earlier, traders are likely to target a rise to $4,000 by early October. On the downside, sellers may want a retest of the main support area around $2,800-$2,720.

According to technical analyst Rekt Capital, a monthly ETH close in the $2,777 region would allow bulls to “enjoy an October in the green.”

Bank of England deputy governor: cryptocurrencies pose no threat to financial stability, yet

SEC on Fire: Is it Coinbase’s turn to trade?