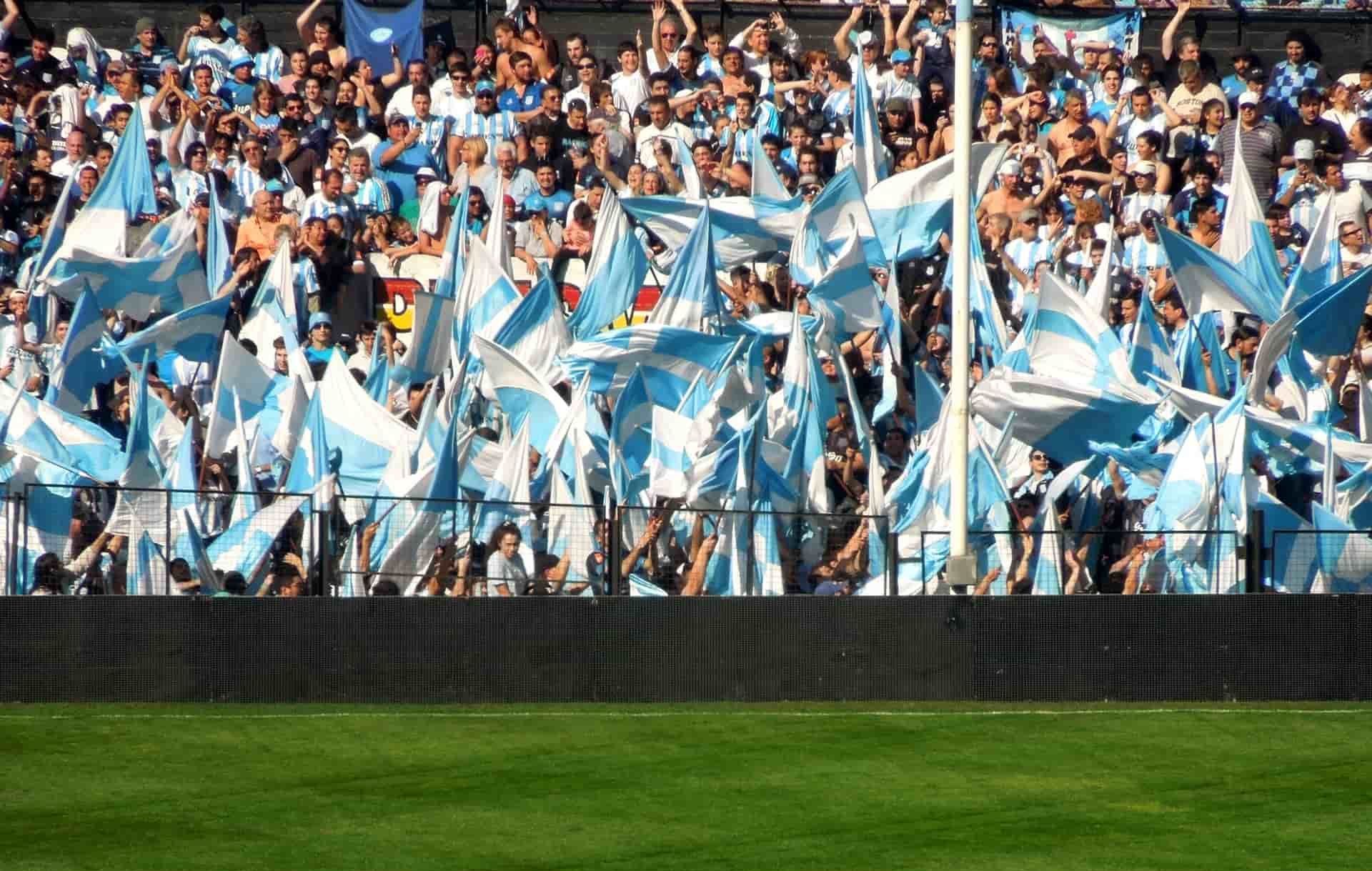 The company Chiliz, of the Socios.com platform, changed the name of the championship as part of an agreement with the Argentine Football Association (AFA).

signed an agreement. This was announced by the AFA in a statement this week.

Chiliz (CHZ), the Blockchain sports firm behind the Socios.com platform, decided to rebrand the league as “Torneo Socios.com

” after obtaining the naming rights to the competition for the 2021-22 season. The new name debuted following Friday’s season opener, where Club Atletico Union de Santa Fe and Boca Juniors played.

The recent agreement extends the established partnership between Chiliz and the Argentine Football Association. The Malta-based company, which offers tokens for sports fans, had already partnered with AFA in May of this year. At that time, the agreement made the Argentine national team the first national federation to launch an official fan token through the Socios.com

As we’ve outlined, Chiliz and its Socios.com

token platform have focused primarily on European soccer teams, allowing them to mint their own fan tokens. Supporters use these tokens to cast votes on club decisions and act as an additional source of revenue for the teams.

Among the football teams that use it are FC Barcelona, AC Milan, and Manchester City. Also, the platform was widely named this year when it rewarded footballer Cristiano Ronaldo with cryptocurrencies for his 770-goal haul

Now, the company is entering the renowned Argentine football ecosystem and is looking to make inroads with other Latin American clubs. Alexandre Dreyfus, CEO of Chiliz and Socios.com, who called the deal “historic

,” said the company is working to expand its presence throughout the South American region.

Meanwhile, according to Cla

udio Tapia, president of AFA, the partnership with Chiliz will allow Argentine football to continue to grow, increasing its audience and visibility globally. He emphasized in the statement:

‘This agreement is very important because it will be the first time that the Argentine tournament will be associated with a brand for the name of the competition.

“The brand is global and our football – admired and followed by millions of people around the world – will be even closer to the fans,” added the president of the Professional Football League, Marcelo Tinelli.

The Socios.com platform has agreements with more than 40 sports organizations, including well-known football clubs, mixed martial arts teams (UFC), Formula 1, etc. In fact, in Argentina, Club Atlético Independiente also launched its own fan token this year in partnership with the company. And Brazil’s Atlético Mineiro and Chile’s U of Chile have also joined the platform.

Overall, the business has shown to be very lucrative. In the first half of 2021 alone, the digital fan coin industry has generated profits worth USD $150 million, according to data from Chiliz.

Other sports platforms Blockchain platforms such as Sorare are also gaining traction among the region’s football teams. Meanwhile, non fungible tokens (NFT), or digital collectibles, are adding to the trends gaining popularity within the sports arena.

Mozik sings on a three-digit swing: where to buy MOZ

Bitcoin’s price to double by the end of the year?