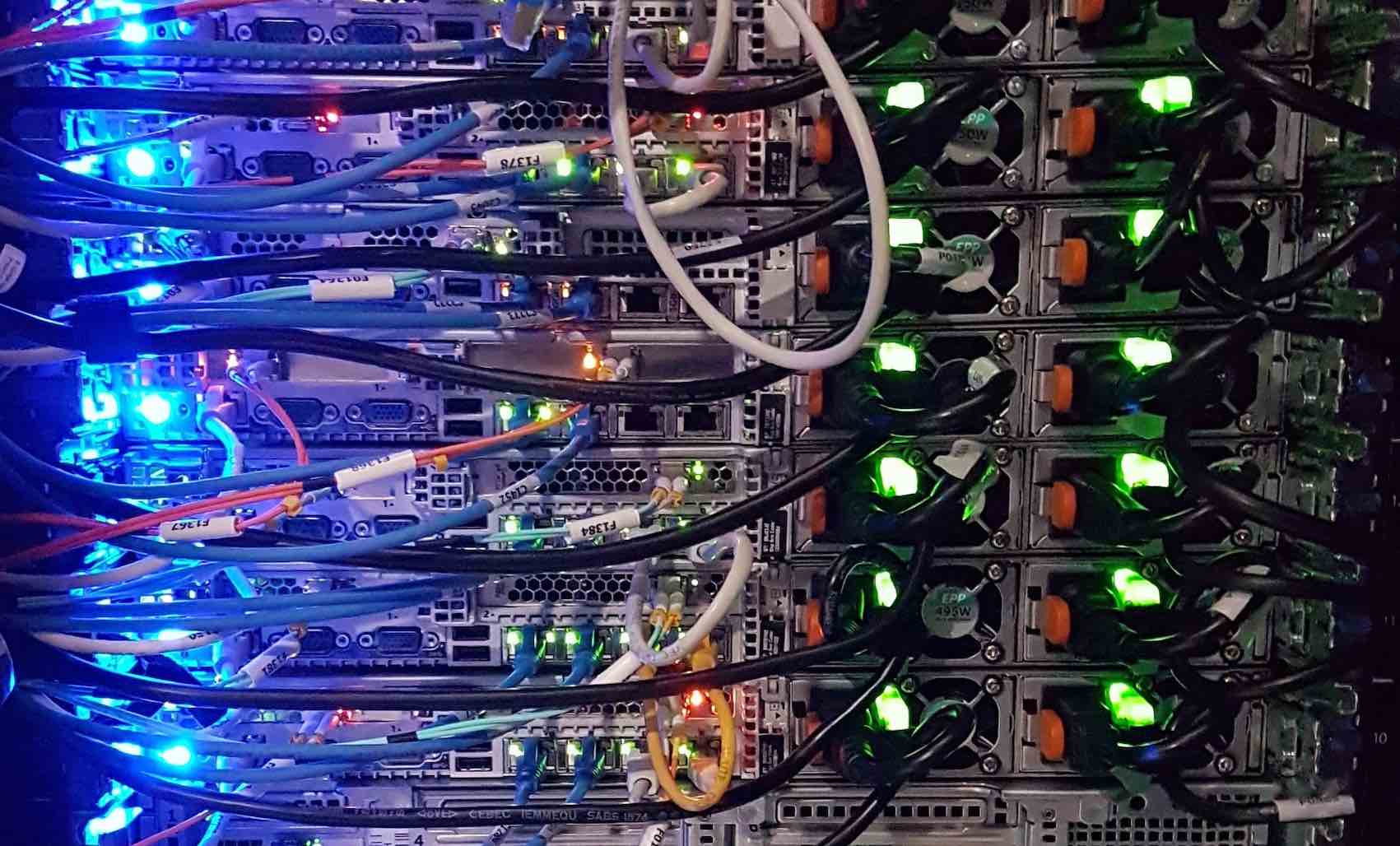 The illegal operation cost the Ukrainian state between USD $186,000 and $259,300 in electricity each month.

Ukraine’s police unit discovered a huge underground cryptocurrency mining farm in the town of Vinnytsia, three hours from the capital city of Kiev. Police initiated criminal proceedings against the farm’s operators, from Kiev and Vinnytsia, for unauthorized use of water, electricity and thermal energy.

The operations were located in the former warehouse of JSC Vinnytsiaoblenerho, a Ukrainian energy transmission and distribution company. During the raid, the Security Service of Ukraine (SBU) confiscated 3,800 PlayStation game consoles, more than 500 graphics cards, 50 processors, laptops, phones and flash drives used during the operations.

To hide this consumption from the authorities, the operators were using electricity meters that did not show the actual consumption. Investigators are now looking into whether JSC Vinnytsiaoblenerho officials were also involved in the operations.

Mining around the world

According to the Cambridge University analysis , Bitcoin

mining globally consumes 121.36 terawatt-hours (TWh) of electricity each year. This is more than the electricity consumption of entire countries like Argentina or the Netherlands. Preliminary estimates suggest that the Vinnytsia operation was consuming energy in the range of 5-7 million Ukrainian hryvnia (USD $186,000 – 259,300) per month, energy it obviously wasn’t paying for.

The recent bust comes after another illegal cryptocurrency farm was shut down in Chernihiv, in the northern part of Ukraine, earlier this month. In June, a smaller operation was busted with the theft of USD $70,000 worth of electricity in two months.

It also comes just weeks after China’s crackdown on mining, which has led many miners to move to other territories, including the United States

While cryptocurrency is not illegal in Ukraine, it is also not legal tender as such. In fact, current legislation requires citizens to disclose how many cryptocurrencies they hold

Cryptocurrencies are considered property, according to the law

Also, the Ukrainian government is pushing for the Law on Virtual Assets that will allow Ukrainian citizens to own and transact in cryptocurrencies. The country has more than 100 companies involved in this sector and plans to become a global destination for cryptocurrencies by mining them with nuclear power, Foreign Policyreported.