China has released a whitepaper of the digital yuan 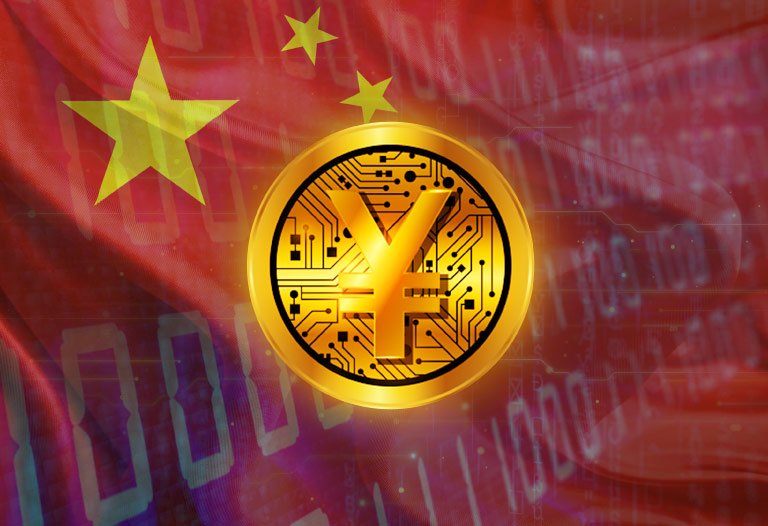 China’s central bank has published a white paper on the digital yuan. In the body of the document, it was confirmed that the digital currency will be offered with the ability to program smart contracts.

The People’s Bank of China(PBoC) has published the white paper of the country’s central bank digital currency, marking another step towards its official launch.

The document is about the digital yuan (e-CNY) project. The manifesto reads that the digital fiat currency is designed to be programmable using a smart contract mechanism. However, no specific roadmap or timeline for the official launch has been provided in this regard.

The e-CNY manifesto explains the background, features, and progress of the digital currency initiative, which has roots as far back as 2014. According to the document, part of the larger context that pushed China to research and develop the e-CNY was the emergence of cryptocurrencies and the risks and challenges they brought to the existing financial system, according to Middle Kingdom authorities.

“Bitcoin and other cryptocurrencies using blockchain and cryptography technologies claim to be “decentralized”, “fully decentralized”, while they lack intrinsic values, are highly volatile, have low transaction efficiency and consume a huge amount of energy. These limitations have prevented them from becoming a currency,” bank officials announced.

“Meanwhile, cryptocurrencies are mainly used for speculation, which carry potential risks to financial security and social stability,” – the document reads. “Some business organizations are introducing so-called global stablecoins, which are linked to state currencies. These will bring many risks and challenges to global monetary policy, payment systems, and cross-border capital management.”

In a section on the design characteristics of e-CNY, the bank confirmed that one of the seven main functions of the asset is programmability. This is the first time the Chinese central bank has officially explained that smart contract development capability will be built into the e-CNY.

“The e-CNY can be programmed by adding smart contractsthat do not affect its currency function. Without undermining its security and compliance, a programmable e-CNY can enable automatic payments between transacting parties based on set conditions and rules, and thus innovate business models.” </p>

As The Block noted

, the description to some extent contradicts what PBOC officials claimed in remarks in 2018 and 2019.

Mu Changchun, head of the PBOC’s digital currency research lab, and Fan Yifei, deputy governor of the PBOC, expressed opposing views on the e-CNY “programmability” issue. They said the e-CNY could support smart contracts that would help it better fulfill its role as a currency. But for smart contracts that go beyond the role of currency, they could “undermine the renminbi by adding additional social or administrative functions.”

In fact, the latest e-CNY test in the Chinese city of Chengdu already relies on limited use of the e-CNY for specific purposes only. As part of the ongoing tests, the e-CNY is programmed to only be spent on metro and bus tickets, as well as bike rentals.