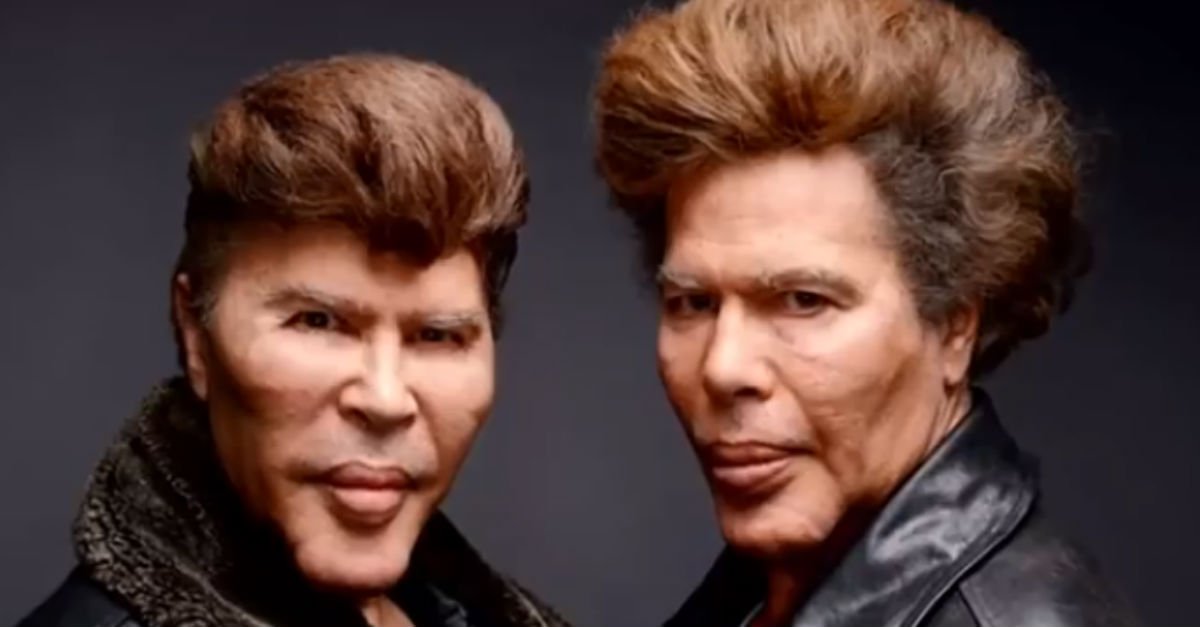 During a recent interview, the Bodganoff twins suggested that they participated in the creation of Bitcoin.

on the cryptocurrency market. Now, during an interview on L’Heure des Pros, the twins said that as mathematicians they were able to “participate in the development of part of the source code” of the king of cryptocurrencies.

has long been a joke that the Bogdanoff twins have the power to manipulate cryptocurrency markets. The power of suggestion was hidden in a meme that is a good few years old now, in which one of the twins orders a dump on the market at a time when investors least expect it. The Internet is full of variations on this theme: Grichka Bogdanoff orders topumpthe market (pump it),hold the dump, resume buying (continue thepump

) and many others. Here is one version: source

During an appearance on the French TV show “Non Stop People”, the twins admitted

that they knew this meme very well. They commented that much of its viral nature is based on Satoshi Nakamoto himself.

“It was probably Nakamoto who made [the Grichka Bogdanoff meme] start circulating online,”

“. Since the 1970s, the brothers have contributed as essayists on scientific topics. Igor has a PhD in theoretical physics, his brother has a PhD in mathematics.

During the aforementioned TV program, the twins talked about how they collaborated with touchscreen inventor François Mizzi and an intriguing Japanese scientist named “Soïtchiro Shimoda.”

They confessed that in the early days, they regularly discussed blockchain and cryptocurrency ideas with Shimoda. The Bogdanoffs wholeheartedly believe that Shimoda was associated with the “mythical person or group of people” who created Bitcoin. The Bogdanoff brothers claim that in 2

“Igor and I, as mathematicians, were able to participate in the development of some parts of bitcoin’s source code, especially in the context of ‘predictive code'” – Grichka Bogdanoff said.

The Bogdanoff twins also announced that they will be releasing their own cryptocurrency called “Exo Coin” in the near future.

What’s next for the Stock-to-Flow model?

Bitcoin and crypto in the pockets of 11% of Americans