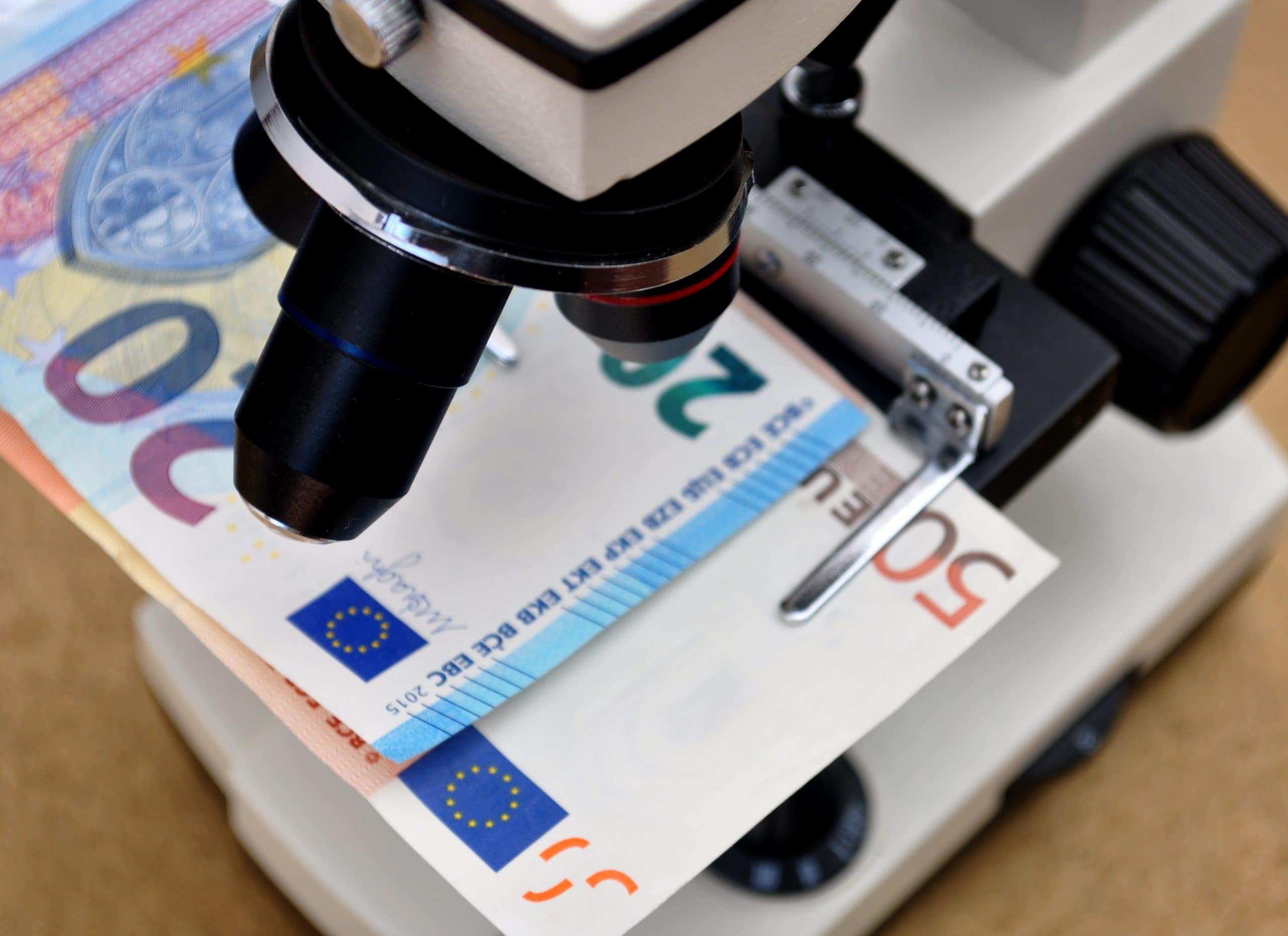 The European Central Bank (ECB) has changed its strategy and adjusted its inflation target. How much science is really in our money and whether it’s possible to determine which currency – bitcoin or euro – is the better one.

Last Thursday, the European Central Bank jettisoned its inflation target of “close to but below two percent.” After nearly 20 years, it now says that two percent is no longer a ceiling for eurozone money. In its announcement, the central bank concedes that even overshooting the supposed limit is more tolerated than ever. Given inflation rates in the US of over five percent and similar developments in the eurozone – inflation in Germany was 2.3 percent in June – this is an almost overdue adjustment to the central bank’s statues.

In the end, it’s not about inflation

That inflation fears are now rising among consumers and businesses is not surprising. Still, despite the ultra-loose monetary policy, there need not be real economic inflation beyond the Corona catch-up effects. Past experience has taught that just expanding the money supply alone need not lead to rising prices for goods and services.

Money: not a science, but politics

Central bank policy is not science, but politics. Money is a social construct and not a law of nature. Nevertheless, some people may get the impression that the money reins are held in the Frankfurt towers according to virtually immutable principles and analyses. To the outside world, this is supposed to give the impression that central banks are actually in a position to precisely control monetary stability – see the formulation below but close to two percent inflation. The precision of the formulations, as in the example above, suggests causal regularities and intersubjective clarity in the actions of central banks.

The desired result: confidence in the Geld system. Through the supposed objectification of actions, errors are to be labelled as scientific exceptions and not human error.

However, this is precisely nonsense. Our monetary and financial system is profoundly chaotic and cannot be controlled to the extent that it likes to pretend. Unlike physics or chemistry, the calculations and models are based on ideologically motivated assumptions. Whether one aims for inflation below two percent or not has primarily to do with one’s own convictions, rather than with supposedly intersubjective findings. Also not to be underestimated at this point is the political pressure that also weighs on the formally independent Western central banks.

When countries fail to implement political reforms and get into financial difficulties, the central bank is the last resort. Especially since they not only have to help states out with liquidity, but at the same time demonstrate maximum sovereignty and resolve vis-à-vis the financial market. Consequently, central bank decisions have less to do with objective science than with market psychology, politics and ideology.

The derivation may seem trivial, but it is crucial to classify the arguments for or against Bitcoin. When central banks criticize Bitcoin, as has happened often enough in recent days, that is simply ideology, not sound science. Similarly, when a Bitcoin enthusiast claims that Bitcoin is the best money in the world, that is ideology.

The intemperate hubris of people who supposedly know what the best policy direction is is also reflected on the question of our monetary system. Except there is no intersubjectively best currency, just as there is no intersubjectively best political alignment. So neither Christine Lagarde nor the libertarian Bitcoin enthusiast are right when they claim to know what the objectively best money must be. Dogmatic fiat money as well as Bitcoin critics equally lack sufficient tolerance.

Can there be a right to Bitcoin (BTC)?

From this, of course, the maxim can be formulated that, just as in politics and society, one should stand up for equal opportunities and diversity in money. Under the premise that the euro, US dollar, etc. are merely an expression of political preference and prevailing power structures, cryptocurrencies are nothing more than a political minority or small splinter party in a political system organized as a one-party state. Accordingly, a crypto ban would be a highly undemocratic matter, as long as the underlying blockchain protocol does not violate the Basic Law. After all, in a democracy, no party is banned for abiding by the Basic Law either.

No one has to find Bitcoin good, but very well tolerate it, as long as he or she advocates a liberal basic attitude. Accordingly, it would be welcome if the central banks’ strategy changes as well as their Bitcoin criticism could be seen as political and not as highly scientific decisions.eidings are presented. In short, what is at stake is nothing less than a demystification of central banks.

Bitcoin will not be able to solve all the fiscal problems. Very much so, however, Bitcoin offers a counterweight to the dominant standard. A kind of opposition that can make an important contribution to democratic discourse. The minimalist approach, the apolitical nature and especially the scarcity of Bitcoin can thus trigger additional competition, which in the long run leads to increased economic welfare. Especially with the current experimentation with Modern Monetary Theory (MMT) by central banks, it is desirable if Bitcoin provides a monetary safety net.

5G with a blockchain twist? Helium raises a fortune to create the networks of tomorrow

IOTA = Apple before the iPhone? Developer responds to hype accusation

Is it profitable to create a Bitcoin mining pool? See what 3 experts say