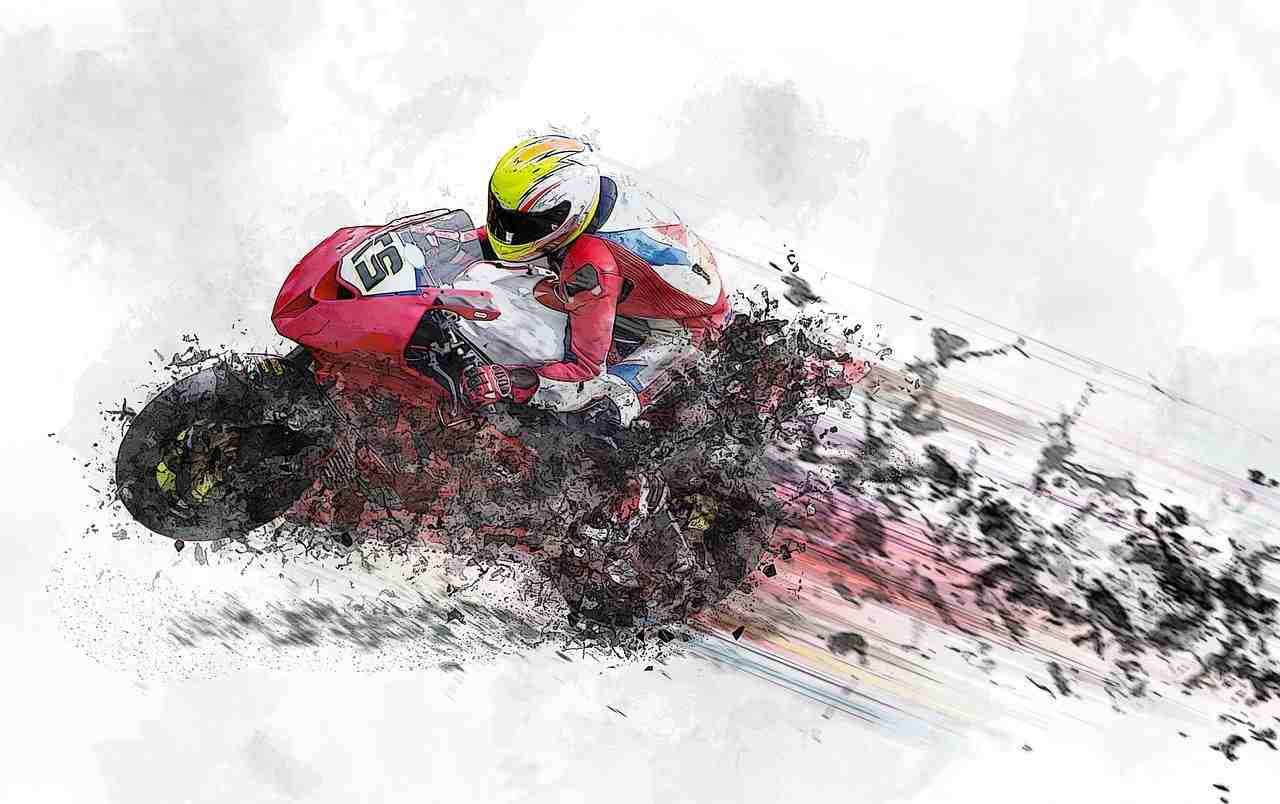 For this purpose, channels are established that allow money to flow between two participants. Each of the two users has a certain balance on their wallet. Through the channel, the two users can transfer bitcoins with each other pretty much without any delays.

The Bitcoin wallet used for the second layer solution can be used not only for one transfer channel, but for multiple channels. This means that the wallet can be used to trade with any user outside of the Bitcoin blockchain.

How do the transactions get onto the blockchain?

Here, the Bitcoin Lightning Network offers a simple, as well as brilliant solution. As soon as a channel is closed by one of the two parties, all transactions that have passed through this channel are combined and only one transaction is displayed on the Bitcoin Blockchain.

Because of the aggregation into one transaction, Bitcoin’s scaling increases greatly while the cost of a transaction becomes negligible. The Lightning Network makes Bitcoin ready for everyday use, such as in El Salvador.

Leveraged bitcoin trading is restricted at Binance and FTX