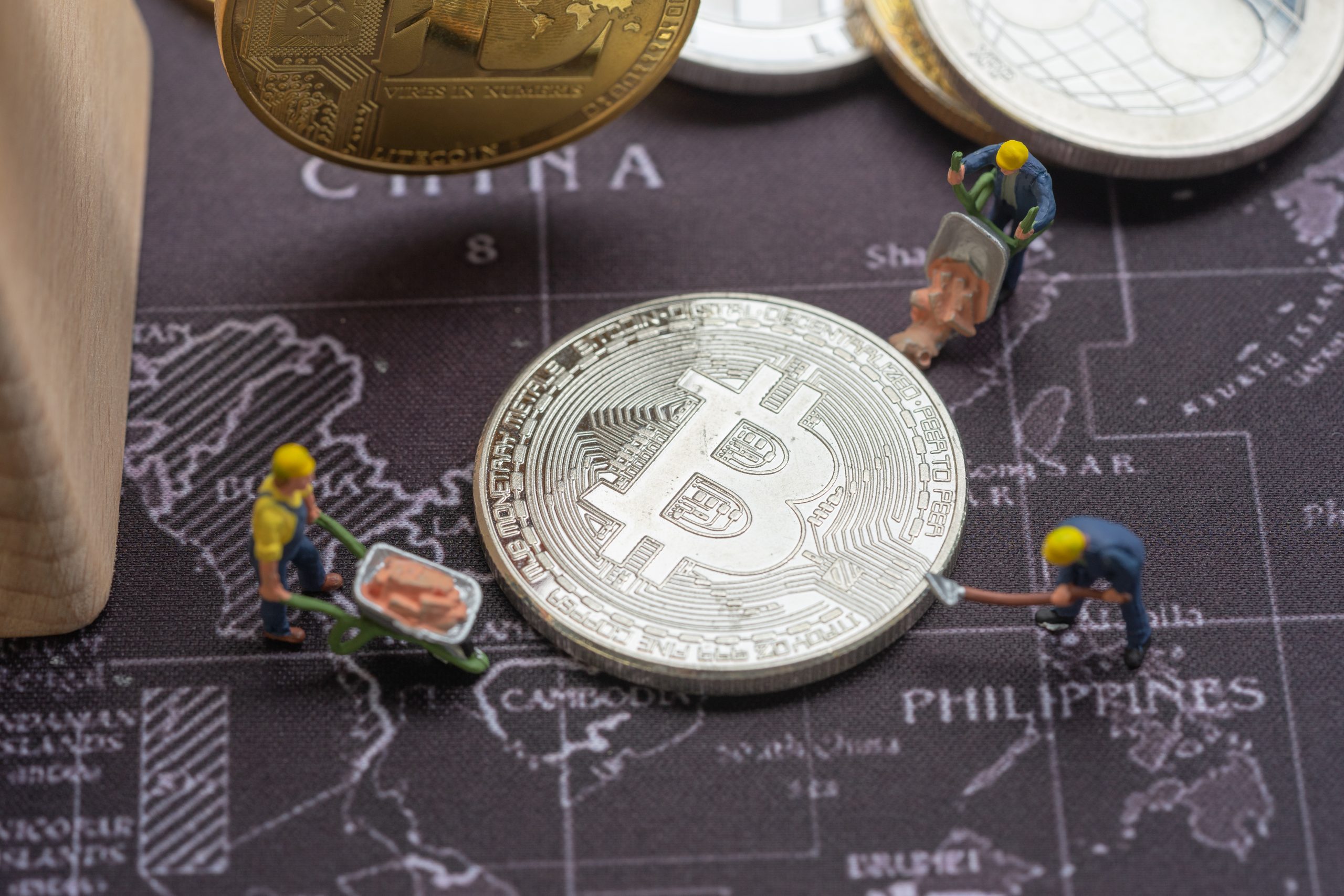 Bitcoin is stagnating, but the hash rate is showing signs of recovery – and decentralization. Meanwhile, NEM manages to pull itself out of the summer slump. Market Update.

continues to flounder aimlessly in the $31,000-$34,000 range, and the vast majority of altcoins aren’t making any moves to get out of the summer slump either. On a weekly comparison, both the cryptocurrency and most of its epigones are printing red candles.

A mixed week for most of the top coins. Source:Coin360 Among the

few projects bucking the trend is the New Economy Movement (NEM). Its XEM token has been seeing significant price gains for the past few days. At press time, XEM is trading at $0.143, up about 17 percent from a week ago.

XEM price over the course of the week. Source: Yellow Rocket Agency

The price rise follows some positive news from the NEM ecosystem, most notably involving the tokenization blockchain Symbol, which launched in March. First, South Korean bitcoin exchange Bithumb announced the listing of the XYM/KRW trading pair on July 8. XYM is the native asset of the Symbol blockchain, which NEM hopes to use to capture the security token market. In addition, Symbol will be a component of Colombia’s first government-sponsored blockchain experimentation space. The

according to a tweet by Pedro Gutierrez, NEM’s Latin America advisor.

The Colombian Ministry of Communications and Information Technology (MinTIC) is behind the initiative. You’ll have to take Gutierrez’s word for it at press time, as the video

introducing the new blockchain space on Facebook has not been released to the public.

Meanwhile, Bitcoin is showing signs of recovery from the China shock – at least as far as the hash rate is

The hash rate has plummeted since the Chinese government stepped up its anti-mining campaign in May.

Now the siren calls from the West, especially the US, seem to be slowly but surely having their effect.

For example, the 7-day average bitcoin hash rate passed the 100 exahash per second (EH/s) mark again on July 15. This is according to data from Blockchain.com.

Since the beginning of July, the Bitcoin hash rate has been on the rise again. Source: Blockchain.com

Whether this trend reversal is sustainable remains to be seen. What is striking, however, is that the recent recovery provides evidence of a progressive geographic decentralization of the hash rate. In particular, the US-based mining pool Foundry USA is increasingly

The impact on the bitcoin price

has been a long time coming.

BTC is still awaiting its breakout from the crab cycle. Find out how chances are for bulls and bears and which technical levels to watch in the latest price analysis

Is it possible for Bitcoin (BTC) to become the official currency of the world?

Ripple : A Japanese Fund of 5 Billion invests on XRP

Are rocks the new gold? NFT of stones are worth millions of dollars