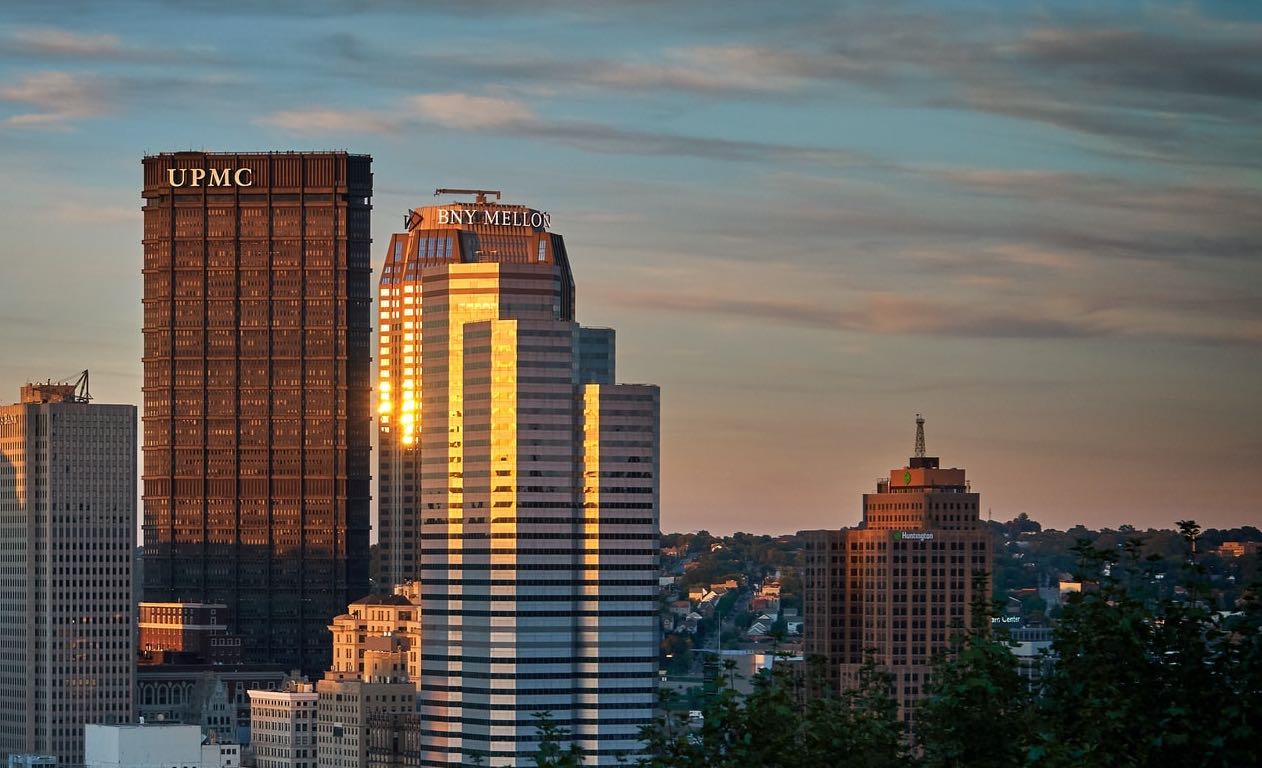 into an exchange-traded fund (ETF).

The world’s largest digital asset manager, with more than USD $30 billion in assets under management as of July 9, 2021, Grayscale Investments, partnered with America’s oldest bank, BNY Mellon. As a result, the banking giant will provide Grayscale Bitcoin

Trust with accounting and fund administration starting from the last quarter of this year.

Trust with fund accounting and administration.

In addition, the banking institution will assist in the asset manager’s efforts to turn BTC Trust into an exchange-traded fund. As reported by DiarioBitcoin, Grayscale reaffirmed in April this year its plans to file with the SEC to have its own Bitcoin ETF . Thus, BNY Mellon will provide transfer agency and ETF services if the SEC approves Grayscale’

s application. The idea is that the bank’s platform will further enhance the asset manager’s “scalability, resiliency and automation.”

“Engaging BNY Mellon is an important milestone as part of our commitment to convert Grayscale Bitcoin Trust into an ETF. BNY Mellon has a long-standing reputation as a trusted provider and has established one of the first teams dedicated to servicing the growing digital currency asset class,” said Grayscale

It’s worth noting that this isn’t BNY Mellon’ s first ETF partner. In April this year, the bank reported that it would be the service provider for a proposed Bitcoin exchange-traded fund (ETF) that <a href=”https://www

.diariobitcoin.com/bitcoin-markets/bitcoin-markets/bank-bny-mellon-would-be-the-services-provider-of-first-trust-the-bitcoin-etf-proposed-by-skybridge/”>would be offered by First Trust Advisors and. SkyBridge Capital.

Grayscale does not stop

For its part, Grayscale never stops making news regarding its crypto business and investment. Yesterday it reported that Grayscale’s large-cap digital fund, which includes six major cryptocurrencies, has gained approval to become a reporting company to the U.S. Securities and Exchange Commission (SEC).This makes Digital Large Cap Fund, which is 97% represented by Bitcoin, Ethereum and Cardano, into an SEC reporting company.

“Victory” for Axie Infinity (AXS) in listing on Coinbase