Axie Infinity (AXS) is going through the roof – what’s going on? 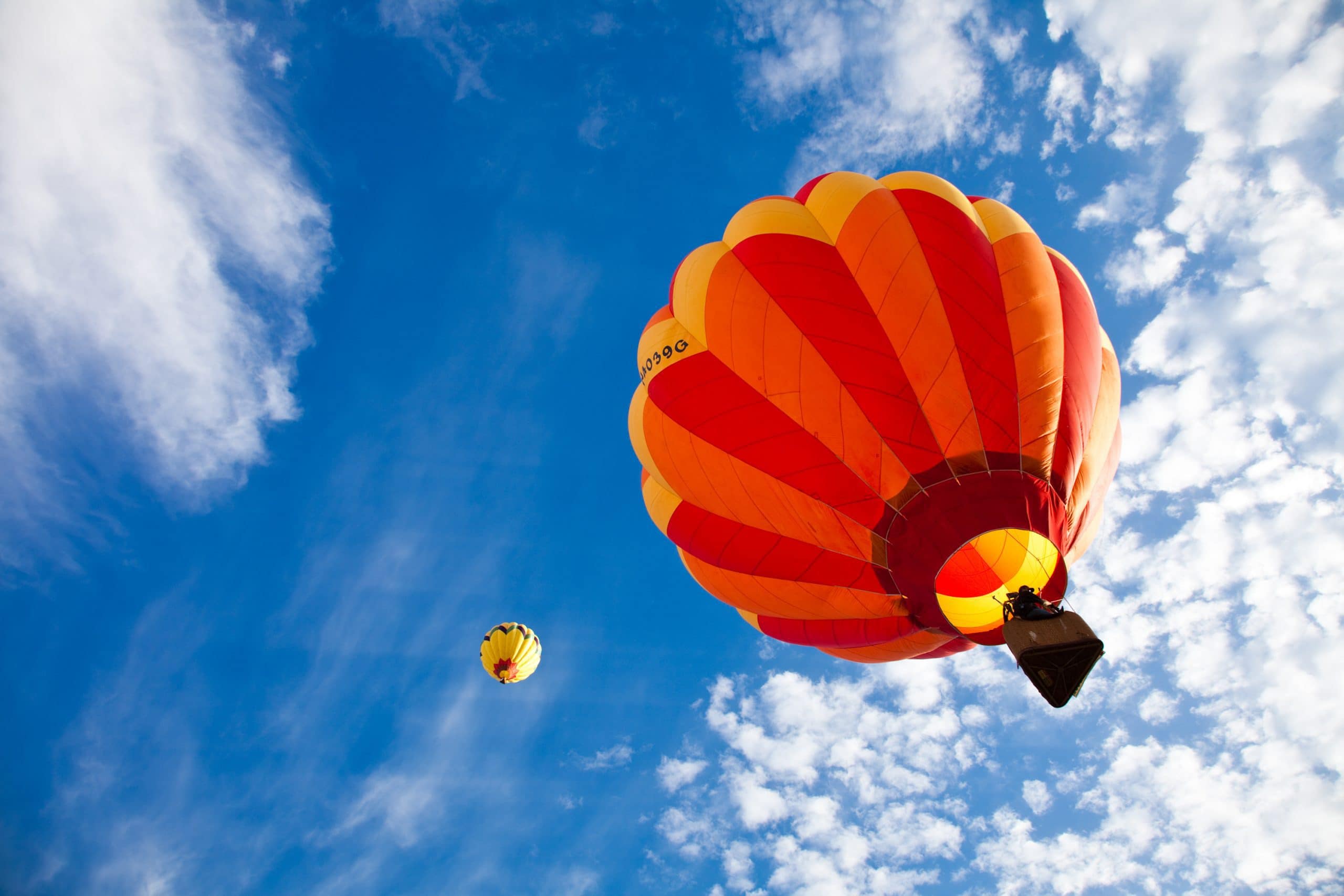 Blockchain game Axie Infinity is currently seeing parabolic growth for its governance token AXS. What is behind the doubling of the price in 7 days?

While the Bitcoin price and large parts of the Altcoin market are still vegetating in the summer slump, there are still some outliers that confirm this rule. At the forefront of this is the blockchain game Axie Infinity. Its AXS token gained over 40 percent in the past 24 hours. On a weekly basis, Axie Infinity is also printing an impressive green candle with a gain of over 100 percent. What’s behind it.

AXS breaks out of the summer slump (30-day view).

What is Axie Infinity?

Axie Infinity is a decentralized app (dApp) that runs on the Ethereum blockchain. It centers around cuddly monsters, similar to the gaming evergreen Pokémon, that are bred, traded, and sent into battles by players. The small monsters (“Axies”) are represented on the blockchain as tokens – or more precisely: non-fungible tokens according to the ERC-721 standard. The same applies to plots in the virtual game environment. It is an endless game in which users also have the opportunity to earn money. The project describes the principle as “Play to Earn”.

Furthermore, since 2021, there is the possibility to earn the token AXS (Axie Infinity Shards). The ERC-20 token fulfills various functions. Its holders can use it to participate in network governance, stake it and use it for payments within the game universe. Staking and a say in network governance, which includes control over the platform’s own community treasury, should be rolled out towards the end of Q2 2021, according to the roadmap.

The impending launch of AXS Staking may be among the strongest share price drivers behind the current AXS rally. In late June, the Axie Infinity team put out a tweet listing its current construction sites. In addition to the staking dashboard, these include the launch of a dedicated decentralized exchange (DEX) that will act as a marketplace for the game’s assets.

‘s a lot to build when you’re changing the world. pic.twitter.com/5nv2vNFLqr-

The aforementioned “land gameplay” refers to the fact that, so far, land in the game universe can primarily be traded. This is to be expanded in two phases. On the one hand, it is planned that the plots also play a larger role in the game mechanics. Thus, crafting ingredients or AXS tokens are to be found on the plots. In phase two, players will have the opportunity to integrate their own content such as lands, game items, but also their own games into the world of Axie Infinity. This is made possible by the developer kit Lunacia SDK, named after the game world, which is currently in development.

Another reason for AXS’ recent price jump comes from the decentralized financial services (DeFi) space. On the crypto-lending platform Aave, a vote has been underway since July 12 to adopt AXS as a new collateral token for securing crypto loans. As of press time, the proposal counts 39 yes votes and one no vote.

The fact that an NFT game developer reported an extremely profitable land sale on the same day may also have aroused the Hodler:in’s desires.

You think this isn’t going to be a revolution?

What happens when your kid asks for your CC to play a game and comes back with bundles of cash?

I just got a property for 28,000, which I bought for $300. You don’t think this is going to be a revolution? What happens when your kid asks for your credit card to play a game and comes back with a wad of cash?

AXS’ rally is a testament to the continued interest in NFT platforms, which already outperformed the rest of the market in parts last week.