Everything in view: The most important crypto news of the week 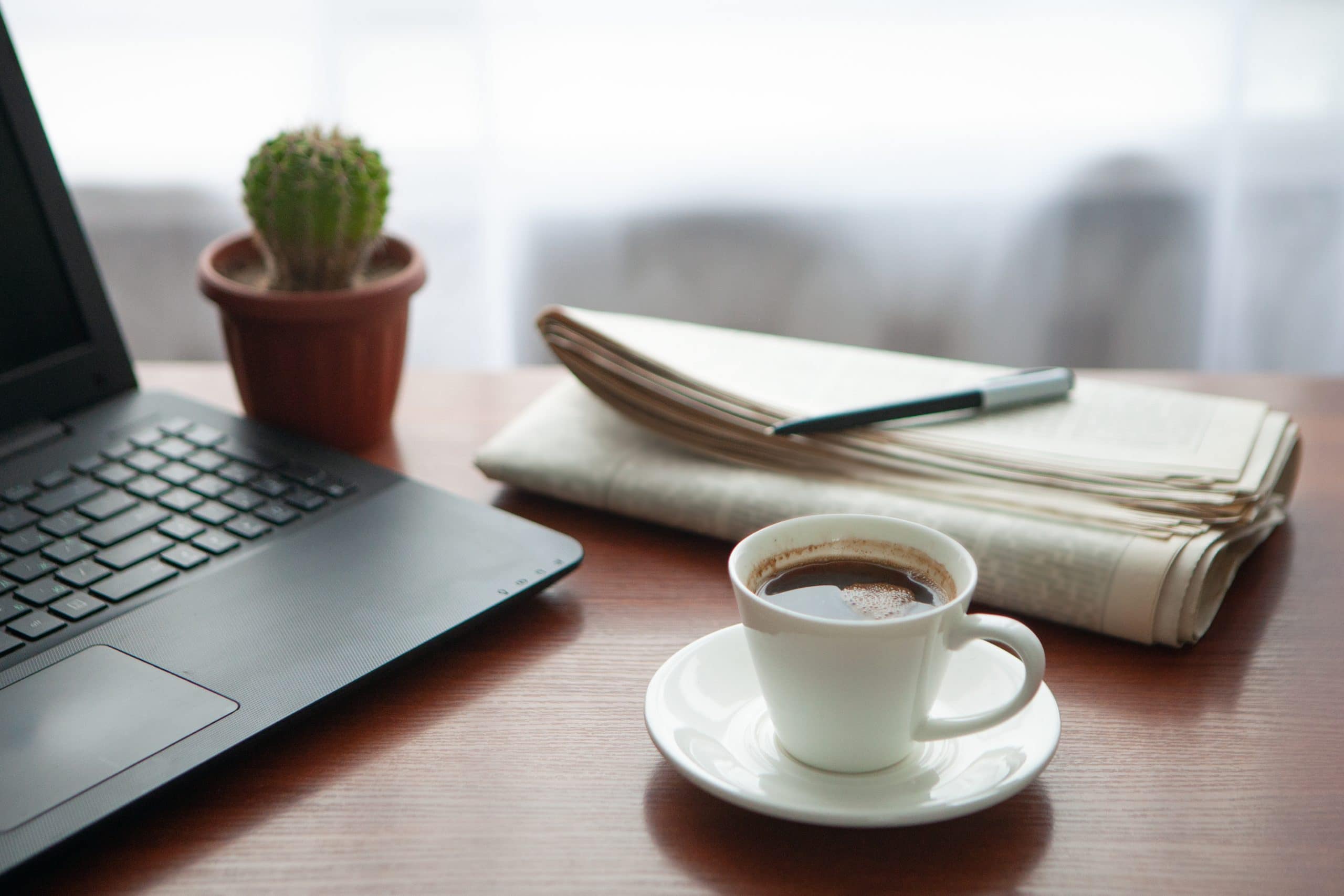 Another exciting week in the crypto space is coming to a close. The most important events around Bitcoin and Co. compact overview.

BTC-ECHO has received an unofficial draft of the EU Commission, which calls for new guidelines for the fight against money laundering and terrorist financing – and some of them have it in them. For example, the provision and use of anonymous wallets is to be banned in the future. In fact, the step is equivalent to a ban on privacy coins such as Monero (XMR) and zCash (ZEC). There is no exact date yet as to when the regulation will come into effect. The draft calls for ratification “on the twentieth day following publication in the Official Journal of the EU,” with subsequent implementation within three years.

In addition to the restrictions on anonymous crypto wallets, the EU draft also provides for a cap on cash transactions at retailers. In the future, this should be a maximum of 10,000 euros throughout the EU. This would apply both to individual transactions and to several smaller transactions that are “linked to each other”. However, member states can voluntarily lower the limit further. Private transactions have not been affected by the cap so far.

This week, Israel’s Defense Ministry ordered the seizure of 84 crypto wallets. The government says the digital wallets were linked to terrorists from the radical Islamic Hamas. The list of wallets includes addresses for various cryptocurrencies, including Bitcoin, Tether, Ether and Dogecoin, among others.

The National Counterterrorism Financing Bureau attributes most of these wallets to seven Palestinians. These are strongly suspected of being linked to Hamas, it said. According to research by blockchain analysts at Elliptic, these addresses collectively received over $7.7 million in crypto assets. However, some of the addresses could not be directly linked to terrorism. Whether Elliptic is cooperating with the Israeli government in tracking the wallets involved is unclear, according to current information.

A shockwave went through the crypto space on Wednesday. Binance, the world’s largest digital asset platform, announced the suspension of euro deposits via SEPA. Deposits that are currently being processed will be refunded by Binance within seven business days, it said in a statement. To be sure, Binance is talking about a “temporary” suspension of SEPA funding. However, the company does not specify the time frame. The fact that euro deposits in particular are being curtailed is a bitter blow for both the company and its customers. After all, Europe is one of the core regions of the company, which is based in Malta, among other places. As a reaction, Binance a few days later, the waiver of fees for credit card deposits in euros.

Binance has long been caught in the crossfire of various regulators, including those from Canada, the UK and Japan. In the UK, the major bank Barclays stopped its customers from making payments to the crypto exchange. This step had already been informed by isolated reports from users last week. The negative reactions were not long in coming. However, the bank referred to the UK regulator FCA for more information.

The US state of Wyoming continues to make a name for itself as a crypto-friendly location. On July 4, Wyoming’s first DAO, the “American CryptoFed,” received the green light. As you can already tell from the name, the DAO is gearing up to become a crypto-based “central bank” of sorts. The focus is on two tokens, the stablecoin “Ducat” and the governance token “Locke”.

At the same time, Senator Cynthia Lummis in particular continues to diligently solicit miners for her state. With the documented shutdown of more and more Chinese bitcoin mining farms, the senator makes no bones about which country the mining industry could find a new home in. She told CNN that bitcoin shouldn’t be prejudged as an energy culprit because there’s plenty of innovation to prove otherwise.

A few days later, Lummis follows up with a tweet in which she addresses bitcoin mining companies directly: “If you’re in the bitcoin mining business, please get in touch. We WANT you in Wyoming,” Lummis said via Twitter.

After the IT company Kaseya had reported on July 2 that they had become a victim of a ransomware attack, nothing was known about the perpetrators until then. This changed abruptly on Monday, when the hacker group “REvil” claimed responsibility for the attack and at the same time demanded a record ransom of 70 million US dollars in Bitcoin. At the time, between 800 and 1,500 companies were affected by the hack, depending on media reports. Among them were German companies.

As reported by Der Spiegel, the security vulnerability at Kaseya has been known for some time. However, a corresponding patch has not yet been published. According to this, REvil had seized the opportunity and struck. Whether the hackers can now actually collect 70 million US dollars remains to be seen. According to media reports, the hacker group has meanwhile conceded a “discount”. Accordingly, the new demand is “only” 50 million US dollars.