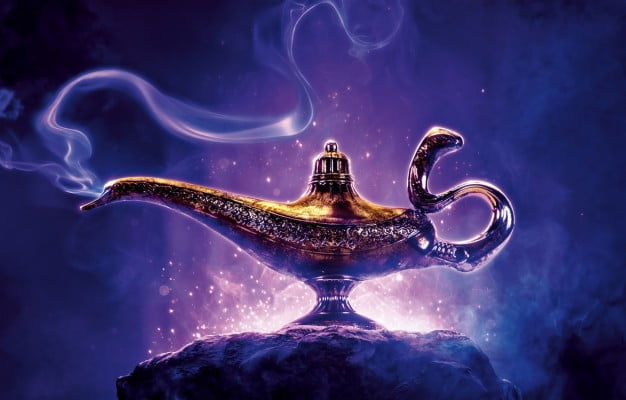 Bitcoin’s journey to the mainstream has been gradual: as of mid-2010, one bitcoin was valued at less than $0.1 on several already established exchanges. At the time of this writing, BTC is worth around $33,000. Thanks to an amazing combination of fate and circumstance, 2011 was the year when everything changed for the cryptocurrency.

“One of the important milestones in Bitcoin’s history was WikiLeaks,” says Clare Jaya Brekke of Durham University. In November 2010, when Julian Assange’s WikiLeaks was blacklisted and prevented from raising funds through conventional payment platforms, users of the Bitcointalk forum began discussing whether they should advise Assange to accept donations in bitcoin. Bitcoin’s mythical and still anonymous creator, Satoshi Nakamoto, strongly opposed the idea, fearing the consequences that associating with WikiLeaks could bring to the cryptocurrency.

Although people have not contacted WikiLeaks, journalists have stumbled upon the whole story, leading one Bitcointalk user to joke: “The genie is out of the bottle.” “WikiLeaks has kicked a hornet’s nest and the swarm is heading our way,” Nakomoto wrote on December 11, 2010, the day after the first press reports about Bitcoin and WikiLeaks. A day later, Satoshi wrote only one more post, after which he stopped speaking on the forum forever.

It wasn’t just the shock of the WikiLeaks scandal that made 2011 a watershed year for Bitcoin. First, imitations emerged: developers used Bitcoin as a blueprint for creating new forms of digital cash – sometimes called “altcoins” – by adding new features. Namecoin and Litecoin, two key examples, were launched in 2011, bringing competition between several cryptocurrencies to the sector. Others that followed were little more than jokes – Exhibit A: Elon Musk’s favorite, Dogecoin – used as speculative fodder in online markets; others were outright scams.

It was also the year that Vitalik Buterin, a 17-year-old Russian-Canadian programmer, began work on launching a specialist publication, Bitcoin Magazine. Two years later, Buterin was instrumental in the creation of Ethereum, which caused a paradigm shift in the entire crypto scene. Currently the second most valuable cryptocurrency, Ethereum was about extending the logic of Bitcoin to domains other than pmoney, aiming to create a decentralized ecosystem in which entire digital companies could theoretically be created and operate without staff or top management. If Bitcoin aspired to be money without the oversight of government bodies, Ethereum’s plan was to become the internet without Big Tech.

And 2011 was the year that Texas-born libertarian Ross Ulbricht launched Silk Road, an online marketplace for illegal things and services that existed on the darknet and used bitcoin as a form of payment, pinning it with the patch of a shady criminal currency. BTC is still struggling to shake off these allegations, where in 2020, illegal BTC-funded activity accounted for just $10.0 billion or 0.34 percent of the network’s global transactions. If Silk Road may have popularized bitcoin among the new crowd (the one that buys drugs), then the highly publicized collapse of Silk Road in October 2013 likely helped bitcoin spread globally.

An analysis of changes in the price of bitcoin on online exchanges between 2012 and 2018, published by the Royal Society in 2019, suggests that Ulbricht’s inevitable arrest – on a range of charges from drug distribution to money laundering – may have been one of the factors behind the large bitcoin bubble that began pumping in the second half of 2013. “The closure of Silk Road symbolically freed bitcoin as a suitable investment for more cautious investors, who until then had been deterred by its illegal use as money for drug purchases,” the article reads. In a sense, the collapse of Silk Road was the swan song of Bitcoin as a currency and the beginning of an era of Bitcoin as a speculative investment that is still commonplace. That, however, may be changing again.

See also  PayPal is exploring to include stock trading on its platform, according to reports

The exceptionally high rises and dizzying crashes that bitcoin has experienced over the past few months – reaching $60,000 in April 2021 and falling to half that price in May – have been driven in part by more institutional investors seeking a hedge against the uncertainty behind the pandemic. Musk ‘s absurd bitcoin-related tweets have further cemented the cryptocurrency’s position in the public debate, which has inevitably led to an increased dimension of scrutiny from regulators around the world and repression in countries like China. And yet, the idea that bitcoin can still serve as a currency has not died in some parts of the world, such as El Salvador, which – in line with what many thought was a silly PR ploy – will begin using the cryptocurrency as legal tender as early as September.

As has happened many times over its more than decade-long history, bitcoin escapes any definitional framework, changes shape in real time, and means different things to different people. Where will it be in ten years? This psimply unpredictable, but it’s sure to be a real hot ride.

Paraguay: Bitcoin bill to be drafted on July 14